They couldn’t find anyone.

“The objective of my work is to observe the impact of pornography on the sexuality of men, and how it shapes their perception of men and women,” Lajeunesse said in a report by the Daily Mail.

“We started our research seeking men in their twenties who had never consumed pornography, but we couldn’t find any.”

The Results of the New Study 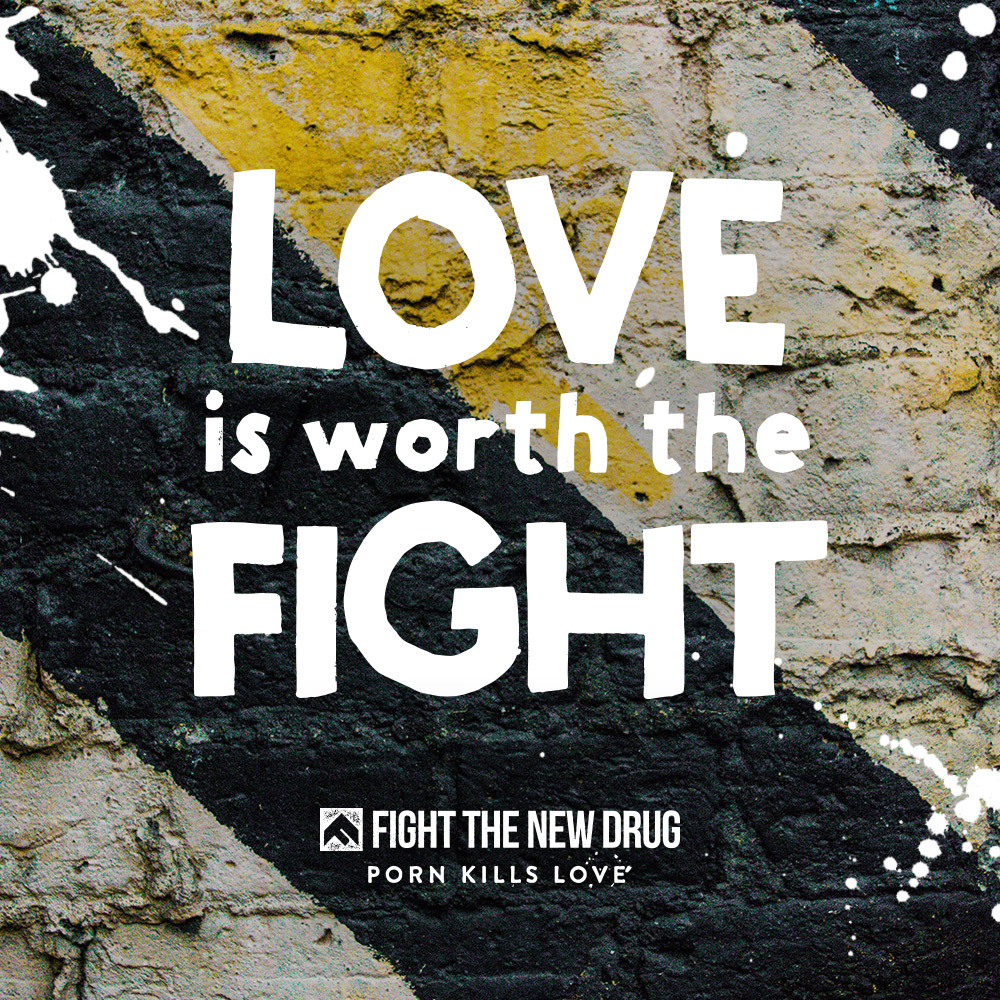 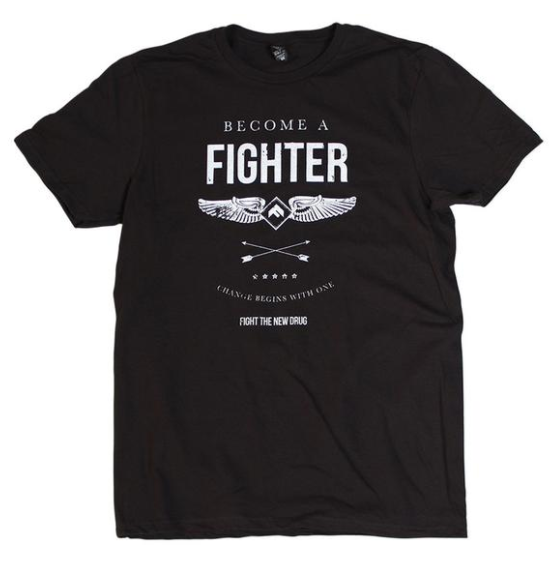