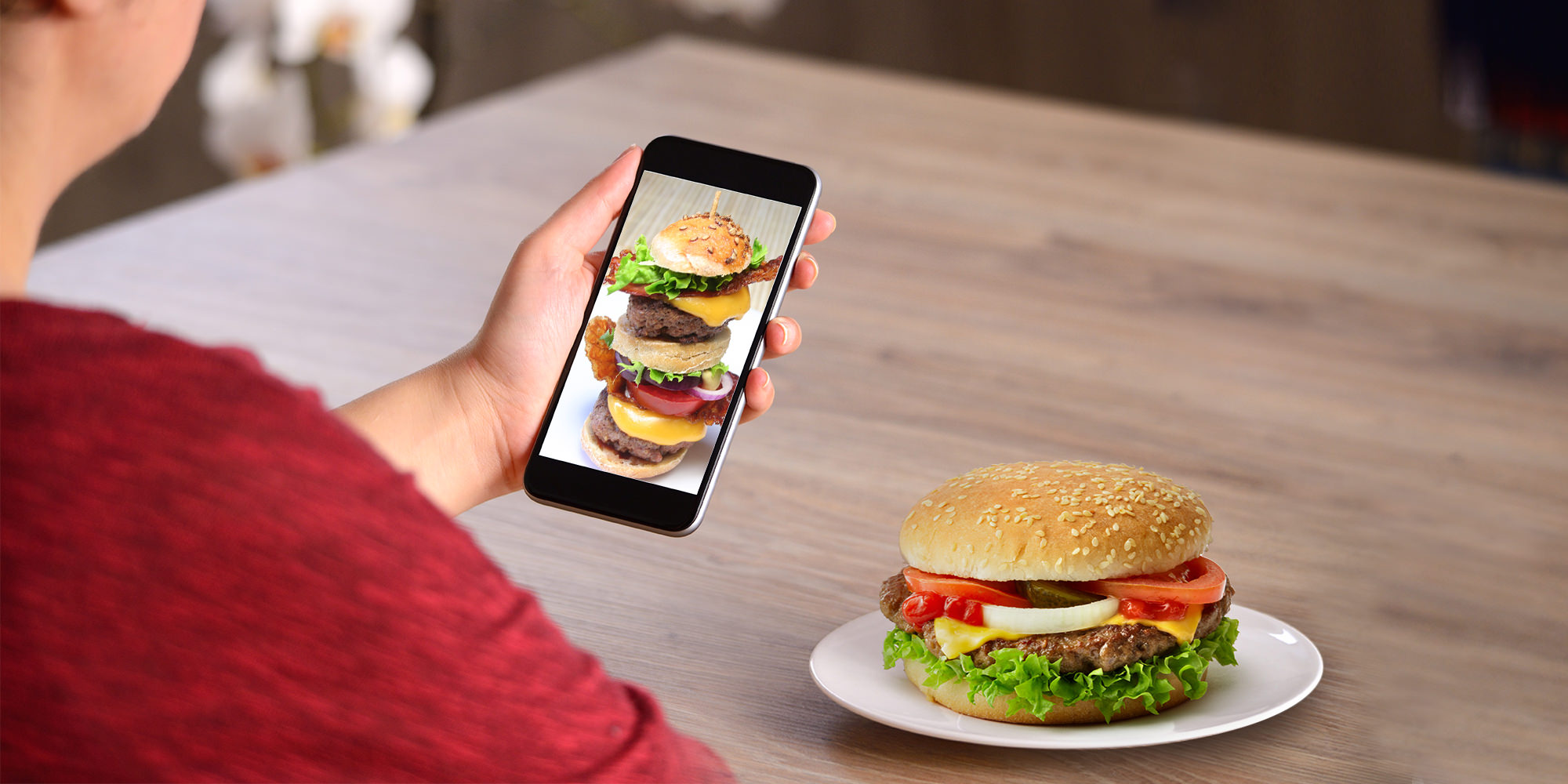 In a way, we are what we eat, and we are what we watch. Or at least we internally absorb a large part of the things we consume, both with our eating and viewing.

As a society, we realize that what we see impacts the way view others—especially when we’re younger, and are just starting to learn about what the world is really like.

Related: The Day I Realized How Damaging My Porn-Influenced Sex Fantasies Are

Not to mention the harms that come from the darker side of pornography, like cosmetic surgeries (even to change the look of female performers’ labia), extreme diets, drugs, STD’s, and male enhancement products. The things you don’t see, yet the things that affect performers’ lives every day and create insanely unrealistic standards for consumers.

Don’t be like the dude below who can’t love what’s in front of him because he’s too hung up on the unrealistic fantasy in front of him. To fight for real, committed, respectful, and authentic relationships we have to continue to fight against pornography and the poisonous ideals that saturate our society’s concept of what’s sexy and attractive. You with us?