6.9Kshares Last summer, we posted about how Google Trends found that Pokémon GO became more popular than pornography in number of internet searches. Only a short couple…

By Fight the New DrugAugust 30, 2017No Comments

Hotels that replace in-room VOD with Netflix receive a huge spike by registering a 40% boost in rooms that stream from the service. How cool is that?

The data from hotels around the world was gathered by Enseo, a business that has supplied technology for in-room entertainment for 17 years, and the company’s technology has powered many traditional hotel room entertainment solutions. Now, Enseo CEO Vanessa Ogle has a tough message for hotel operators these days that they don’t necessarily want to hear:

Last summer, Enseo struck a deal with Netflix that allows the company to integrate Netflix’s app into the TVs of hotel rooms worldwide, and now has the app up and running in more than 100,000 hotel rooms around the globe, including big properties like the Cosmopolitan in Las Vegas. Enseo’s solution asks customers to sign in with their own accounts to access their recommendations and also comes with a Netflix button on the in-room remote control.

It may surprise you to know that there are more than a few titles on Netflix that contain an NC-17 rating—the highest rating given by the Motion Picture Association of America (MPAA). Read this article to learn more about the availability of explicit content on Netflix. It’s good to know that there are many titles on Netflix that have graphic sexual content, and awareness is key when you’re picking out what to watch. And while some of Netflix’s content may be explicit, we think it’s safe to say they’re definitely not on the same level as today’s widely available hardcore pornographic titles. 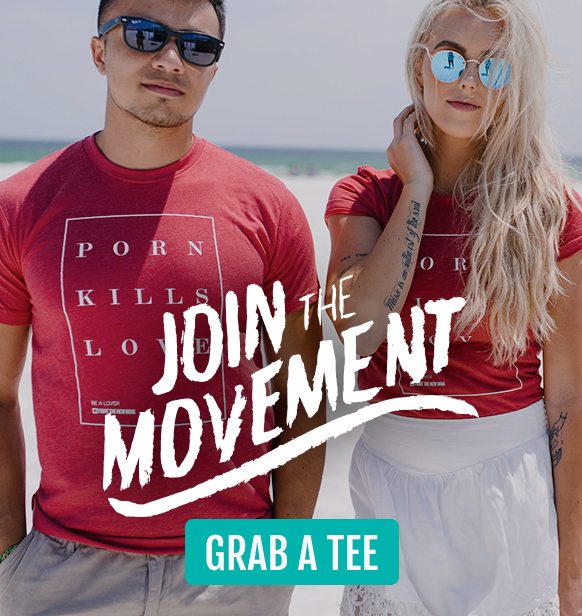