By Fight the New DrugSeptember 9, 2021No Comments 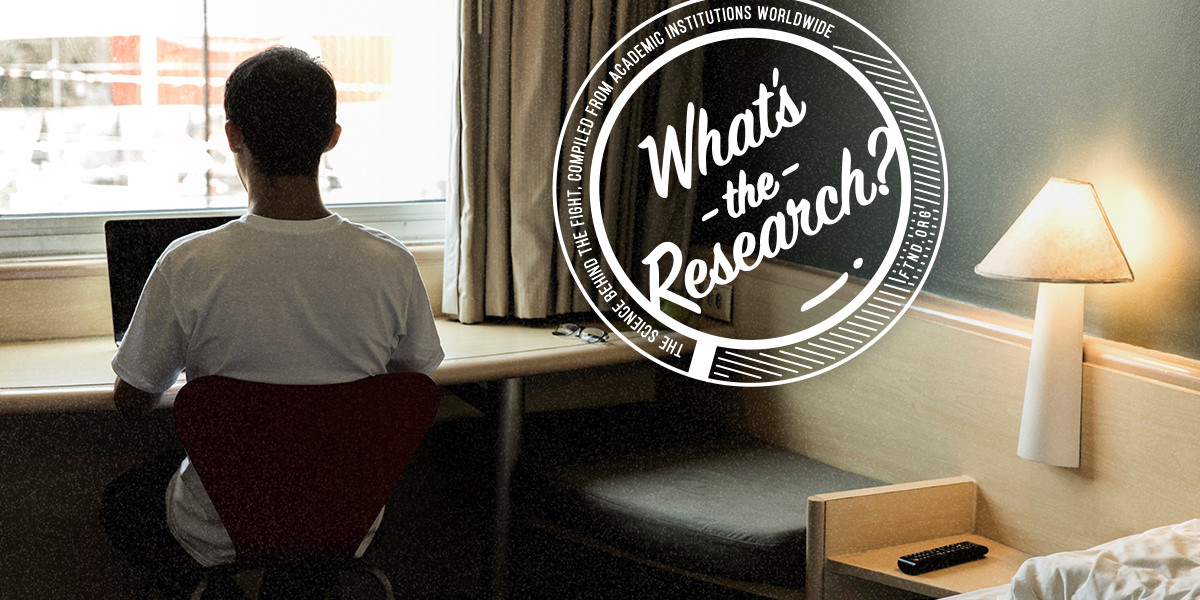 A stronger level of identification with pornographic actors was associated with an increased probability of sexual aggression for males, but not females. A motivation to learn about others’ sexual expectations from pornography was unrelated to sexual aggression.

Results interpretation and discussion focus on the need for additional theoretical nuance and measurement specificity in the media psychology literature on pornography and sexual aggression.

Adults were recruited directly from KnowledgePanel, while adolescents were recruited through their participating parents. Parents were asked to provide their teenage respondent with total privacy while taking the survey and all participants were told that researchers would have no access to their names or other identifiers.

Conversely, a higher motivation to learn from pornography was unrelated to sexual aggression. Sex was not predicted as a moderator a priori because meta-analyses of pornography exposure and aggression have found similar results for males and females (Allen et al., 1995; Wright et al., 2016).

Posteriori analyses by sex were conducted, however, for the following reasons. First, males and females differed on several of the predictors. Second, it has become common for pornography socialization studies to report results separately by sex, and this practice is beneficial for meta-analysts.

Breaking results down by sex further reduces the size of analytical samples. That this reduces power and precision should be kept in mind when interpreting the present study’s results. Nevertheless, given the dearth of available data on the pornography psychology variables under examination here and the intuitiveness of the sex-specific findings, their insights-value deserves some consideration.