Portions of the following article were originally posted on Verily by Stephanie Murray. It has been edited for length and clarity. 6-minute read.

Fight the New Drug is a non-religious and non-legislative awareness and education organization. Some of the issues discussed in the following article are legislatively-affiliated or discuss legislative issues. Including links and discussions about these legislative matters does not constitute an endorsement by Fight the New Drug. Though our organization is non-legislative, we fully support the regulation of already illegal forms of pornography and sexual exploitation, including the fight against sex trafficking.

Not too long ago, Russell Brand joined the ranks of those speaking out against pornography in a video posted to his YouTube channel. In it, he gives a powerful and unapologetic assessment of soft-core pornography, not only listing its known negative effects on young men but corroborating them from personal experience.

Voyeurism, objectification of women, the need to validate one’s masculinity through beautiful women, fear of true intimacy, the tendency to view women as trophies rather than individuals; all of these he admits to and attributes to his exposure to pornography.

These words strike an all too familiar chord in the pornography debate. Total dominion over one’s actions, self-control: Are these attainable goals for young men? For young women, too? That a man or woman who fully understands the harmful effects of pornography remains unable to avoid it raises doubts. Regardless of whether or not pornography is healthy, the question remains: Are men and women capable of abstaining from it?

I have personally confronted the notion many times in everyday conversation. I once told a very close friend of mine that my fiancé does not look at pornography. In response, she raised her eyebrows, tilted her head, looked me in the eye, and exclaimed, “I think he might be lying to you about that.”

And yet, I cannot.

1. “Everyone Does It” Can’t Be Possible

2. There’s a Difference Between “Common” and “Necessary”

This illogical reasoning is particularly problematic in a society striving for gender equality and against sexism.

Excusing male behavior on account of some constrained view of “human nature” is reminiscent of that archaic brand of sexism that claims women can’t take on leadership roles because our decisions are invariably dictated by emotion. Or that women can’t properly manage our finances because our “natures” render us defenseless against the shiny gleam of a new pair of shoes. In these cases, “nature” is just another word for “prejudiced stereotype.”

To deny men the opportunity to do so isn’t kind to men; it does them a disservice.

3. We Can Do Better Than Assume

It is possible for men, and women, to reject pornography. I know this because I am engaged to a man who has done so for years. But even if he struggled and failed in his efforts to avoid pornography, I would never denigrate him by assuming he can’t control himself enough to refrain from it.

Click here to read the piece originally posted on Verily by Stephanie Murray. 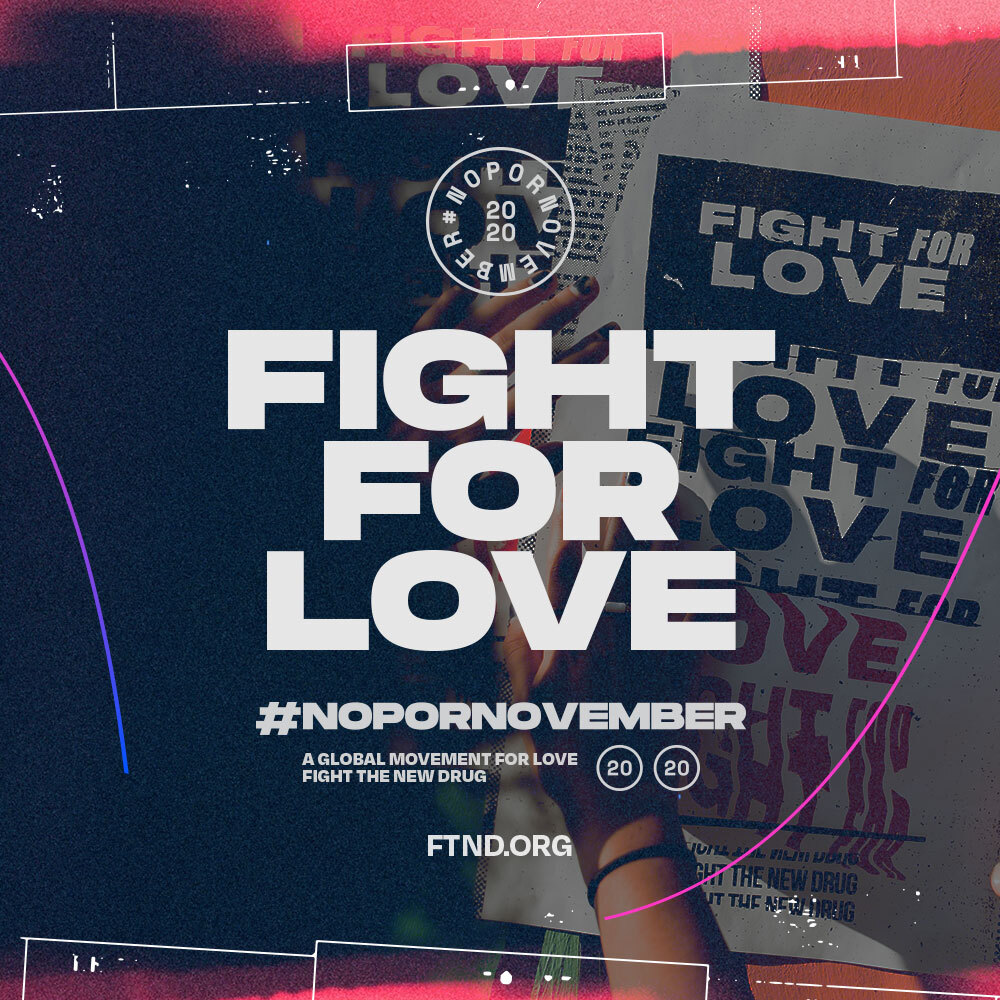