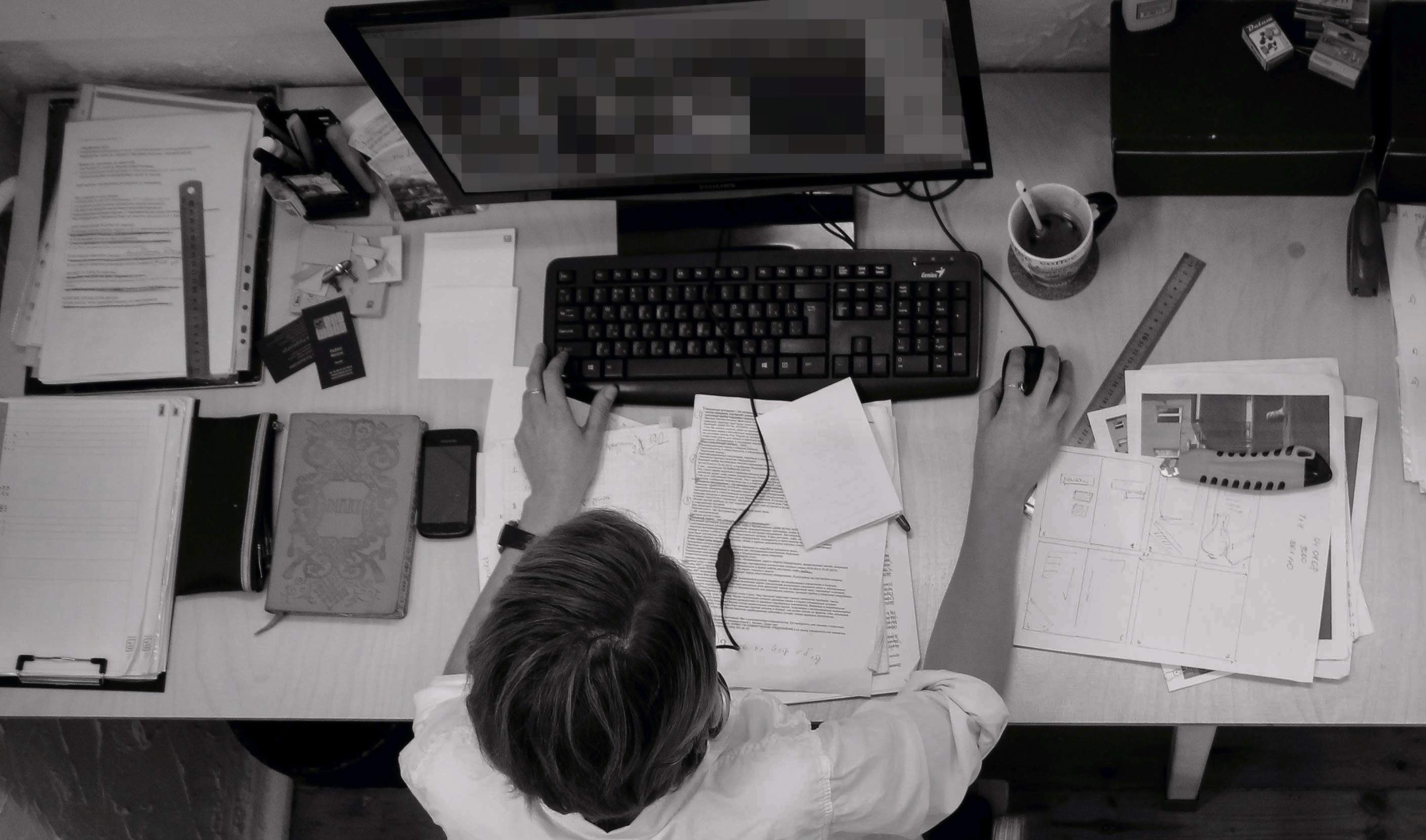 Up to 100 federal government employees have admitted to or been caught viewing hours of pornography while on the job in the past five years, according to an investigation by NBC Washington. Some of the cases include workers who admitted spending up to six hours a day watching explicit videos on work computers, and storing tens of thousands of adult images on their office desktops.

“This is not just an isolated incident at one single agency. We’re starting to find it across almost every agency,” said Rep. Mark Meadows, chairman of a U.S. House subcommittee overseeing federal employees and misconduct.

And recently, we received this message from a Fighter who ran into a similar situation: 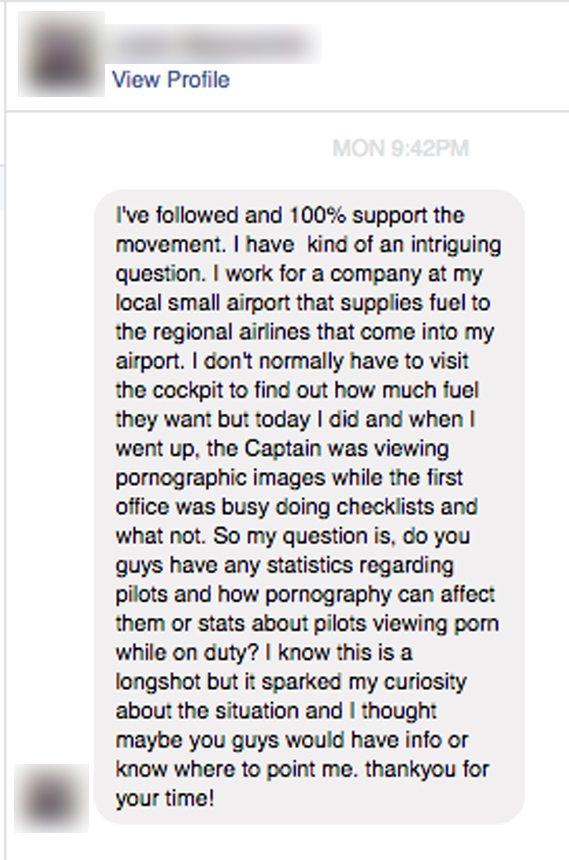 Finally, in the report, it was stated that “adult sites” were the fifth most accessed category by workers.

Once again, this was all just recorded in only a one month span. And it gets worse.

Spread the word on the harmful effects of pornography. SHARE this article and add your voice to the conversation. 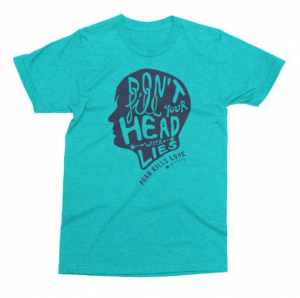