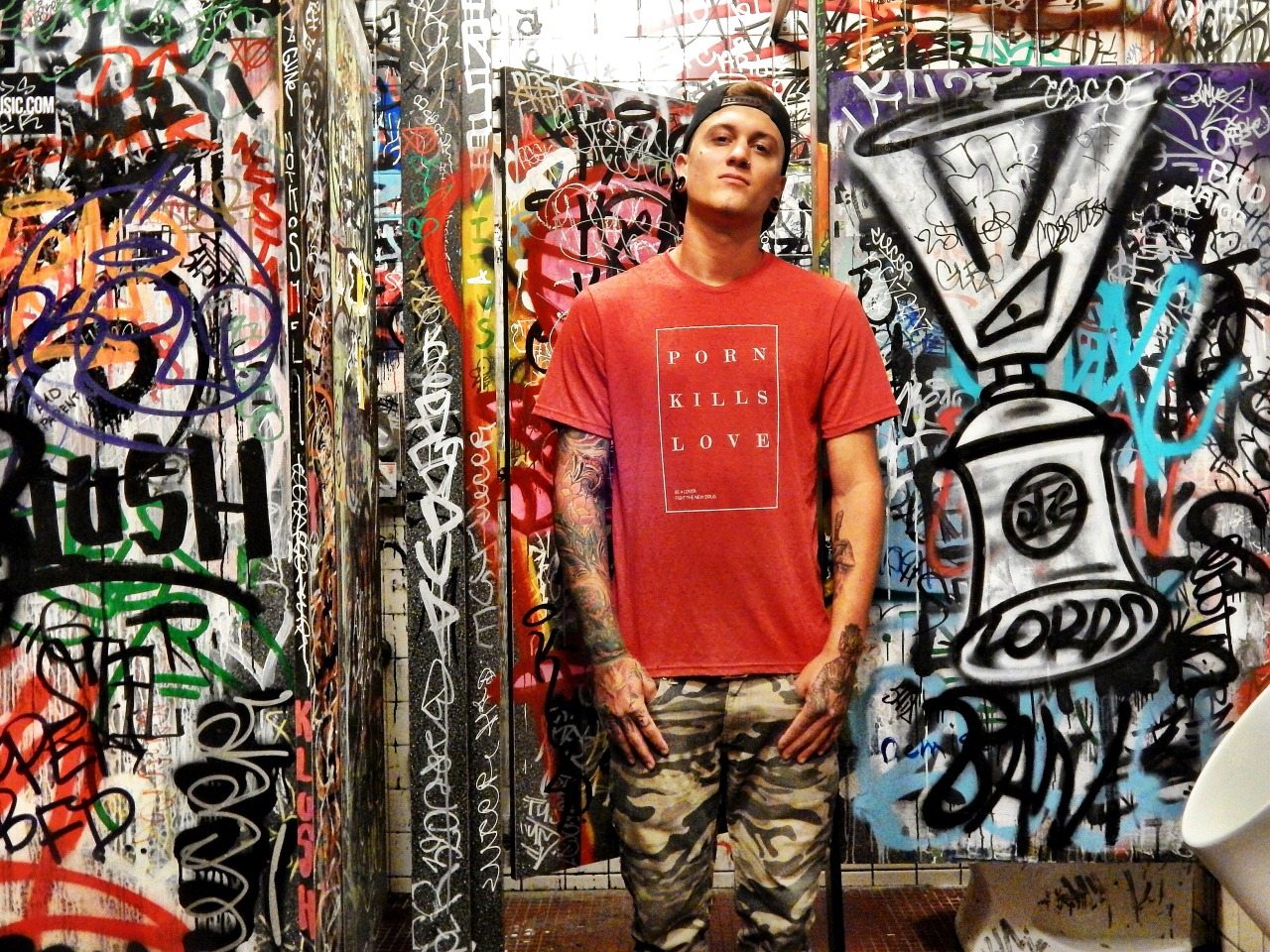 FTND: Well first off, we have to say we love your music, man. A few of us here at Fight the New Drug who are really into hip hop and we were really impressed with your stuff.

Joe: Thanks guys, I appreciate the kind words. You know, it’s always nice to get a positive response when you’re putting work into something. It never gets old to hear that, so thank you.

FTND: Now it’s obviously no secret that there is a lot of overly sexual and sometimes even straight-up pornographic stuff associated with rap/hip-hop. How do you find a balance between working to be a part of that industry while still staying true to what you know about the dangers behind all that stuff and what it promotes?

Joe: Yeah, I mean, obviously I’m aware of the music industry’s tendency to show a lot, too much, in music videos and stuff. The unfortunate truth in the world has always been that sex sells. I know that. We all know that. But I believe people, including beautiful women, are more than just sex and objectification. Like of course I want pretty girls in my music videos, and in my personal life too (*laughs*), but what people don’t understand is that you don’t have to be showing everything to be beautiful or sexy. I think that’s an issue in today’s society. A confident girl with a pretty face is what is sexy, not just some barely-clothed body dancing around.

FTND: And finally, the big question, Joe: why are you a Fighter?

Joe: I fight for anyone who needs something positive to look to. Like, if everyone around is looking at porn as something normal, it eventually makes you question, what’s the problem with it? Like, how can something be wrong when everyone is doing it? Well, obviously those who are informed know there is a huge problem with it and people need something/someone to represent that; to represent the positive side of things. There are plenty of people that inspire me like that each and every day, so if I can be one of those people to someone else, that’s reward enough for me.

We attached a link below so you can hear this talented up-and-comer’s music and see what kind of passionate Fighters we have repping the movement! Click HERE to check out Jshade’s awesome music! 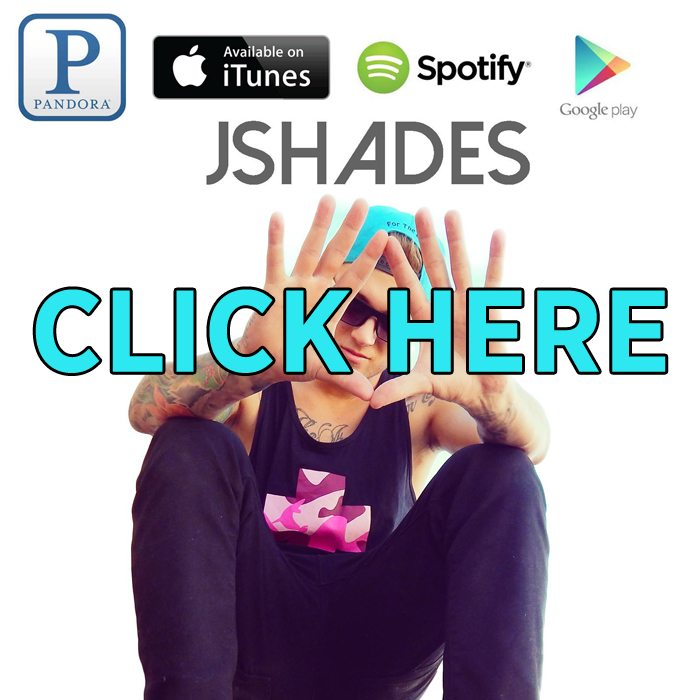