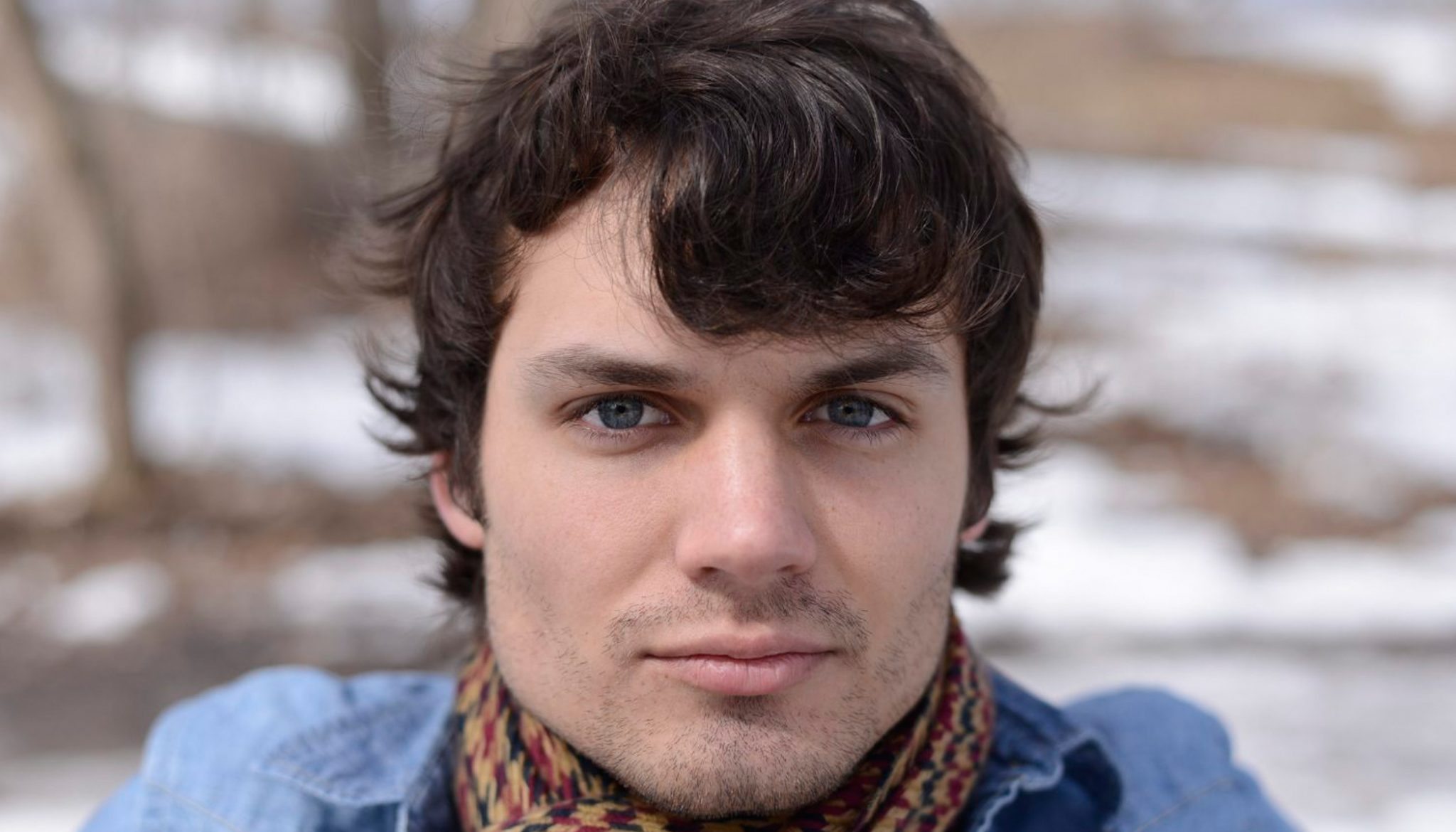 The following story has been edited for clarity and length. 10-minute read.

We get thousands of emails from people all over the world sharing their stories with us. Most of the time they do so anonymously and ask us to take out their names, which we completely understand. There is still some taboo surrounding the issue of pornography and many don’t want their private struggles made public.

However, sometimes there are Fighters that are so passionate about this cause and sharing their experience that they want the whole world to hear their story in its entirety.

Not unlike many others, my story begins when I was very young.

I was about nine years old the first time I saw a naked woman. My childhood friend, who lived two doors down and is a few years older than me, told me we had to watch Titanic because the girl in it gets naked. I didn’t know why, but this intrigued me and I agreed to watch. When it got to the nude scene I honestly thought it was fake. I just figured no one would get naked for real in a movie that lots of people would see. Little did I know that this nude scene had blasted a crater in my young mind that I am still working on fixing.

Fast forward a year or so after that, and I am at another friends house after school. He lived on the way home from school so I often walked home with him and hung out for a few hours. It wasn’t uncommon that his parents weren’t home, but we would usually just play outside or play video games. This time he had something else on his mind.

Life moved forward, and so did my obsession

Fast forward another year. Around 11-years-old I started noticing changes in my body. I also started to notice my attraction to girls getting much stronger. I started to notice girls’ bodies changing at school and that I would wonder more and more about sex.

I remember getting strange feelings in my body when I would see certain things on T.V. or in movies. These feelings led to me sneaking Sears catalogs into the bathroom with me or watching T.V. and movies in private in the basement so that I could be alone with my new favorite, secret pastime. This was the beginning of my spiral downwards into a deep, dark pornography obsession.

This all changed when I got a “girlfriend” and my first personal computer in a little secluded bedroom in the basement.

Bringing objectification and fantasy into my early relationships

In my house growing up, there was never supposed to be any dating before 16 years old, and definitely no sex before marriage. I would talk with my cyber-“girlfriend” on the phone every day for hours. The more this girl and I talked, the more intimate we became with each other. We got into a habit of describing sexual fantasies to each other over the phone, only if I knew for sure that no one was listening in on another phone.

I should probably interrupt here and mention that I knew what I was doing was not okay. I knew this wasn’t healthy. After every session, I would feel an awful amount of disgust with myself and my body felt hollow and dark. Yet, I couldn’t stop.

Then came the invention of the webcam. My “girlfriend” had one and she allowed me to sit there and watch her and do basically anything I asked her. That became my new favorite, secret past-time, all within the safety of my secluded bedroom in the basement with my own personal computer. We would be on webcam with each other for hours almost daily. If we weren’t on webcam, we were sending pictures. If we weren’t sending pictures, we were talking about our sexual fantasies on MSN or the phone.

As technology escalated, so did my obsession

Eventually, we moved out of the woods and into town, and with this move came high-speed internet.

It became a game for me to try and get girls I know to go on webcam with me. Once they were on webcam with me it was a game to get them to have cyber-sex. I enjoyed the challenge and difficulty in trying to persuade girls to go on with me. (FTND note: coercive sexual encounters are never acceptable or safe. We strong discourage Fighters from trying any of this themselves.)

The worldwide spread of Facebook was the next biggest jump for my addiction. I no longer had to try to get girls to send me pictures or show me their bras on webcam because they were all posting pictures of themselves in bikinis or other clothing I found attractive on their Facebook pages. The only work I had to do was scroll through photo albums of all the girls I knew and pick out my favorite pictures. There was an endless sea of pictures of girls I’d always wanted to see, or even friends of friends whom I had never met.

Getting girls to go on webcam to have cyber-sex was still the ultimate goal in my eyes, but Facebook had become my new pornography.

Then, entire webcam sites started popping up. These websites have hundreds of girls performing on webcam with hundreds if not thousands of people watching them live. These girls will tease viewers in order to receive money from them, and once they’ve reached their goal they will put on a show for all to watch. They will also get paid a lot to put on a private webcam show for the big spenders.

Another type of webcam site randomly pairs you with another person somewhere in the world who also has a webcam where you could then chat with them until someone hit the “next” button. If you didn’t like what you saw, hit next and the internet would pair you with someone else. As you can imagine, these types of websites are mostly full of men looking for what I was looking for, so it was a lot of hitting “next.”

These websites served my appetite of trying to get a girl to have cyber-sex with me, and this game took up a lot of time. It was like every time I hit next my brain would get a shot of dopamine in anticipation of who would show up in the other cam window.

Just after my discovery of these webcam sites I began dating the girl I would eventually marry. She is the love of my life, but I also tried as hard as I could to hide the side of me that was addicted to pornography. It was pretty easy to do.

Keep in mind, I had tried hundreds of times before to quit without success, but I kept telling myself that this time was different because it was a more extreme situation with my marriage on the line. Well, I thought wrong.

As addictions often do, mine got worse. I found myself Snapchatting with someone Brittany and I actually know, whereas before, all of my online encounters had been with random women that I didn’t know. This time was different. This time there was an actual person on the other end who has a friendship and history with us. A lot of things were on the line here.

I’m not going to give any more detail about this situation other than the guilt ate me alive until I had to see a therapist to try and fix things. I confessed to Brittany and as amazing as she is, she wanted to help me fix this more than anything. Of course, she was devastated and heartbroken because I had betrayed her and broken a promise, but she at least gave me an opportunity to try and fix things for the second time.

Brittany is my life, and we are together for a reason. A reason much larger than I understand. If it wasn’t for her, quitting this addiction might be impossible. After this incident, we have been seeing a therapist together once a week and it helps immeasurably. We couldn’t ask for a more loving, caring, helping therapist. It makes dealing with this addiction a lot easier.

I am proud to say that since confessing my last mistake to Brittany almost two months ago, I have been clean. There have been many times where the urge has been almost unbearable to look, but I have put up the fight. I am sure this will be a fight for a lifetime, but I don’t plan on ever giving up. 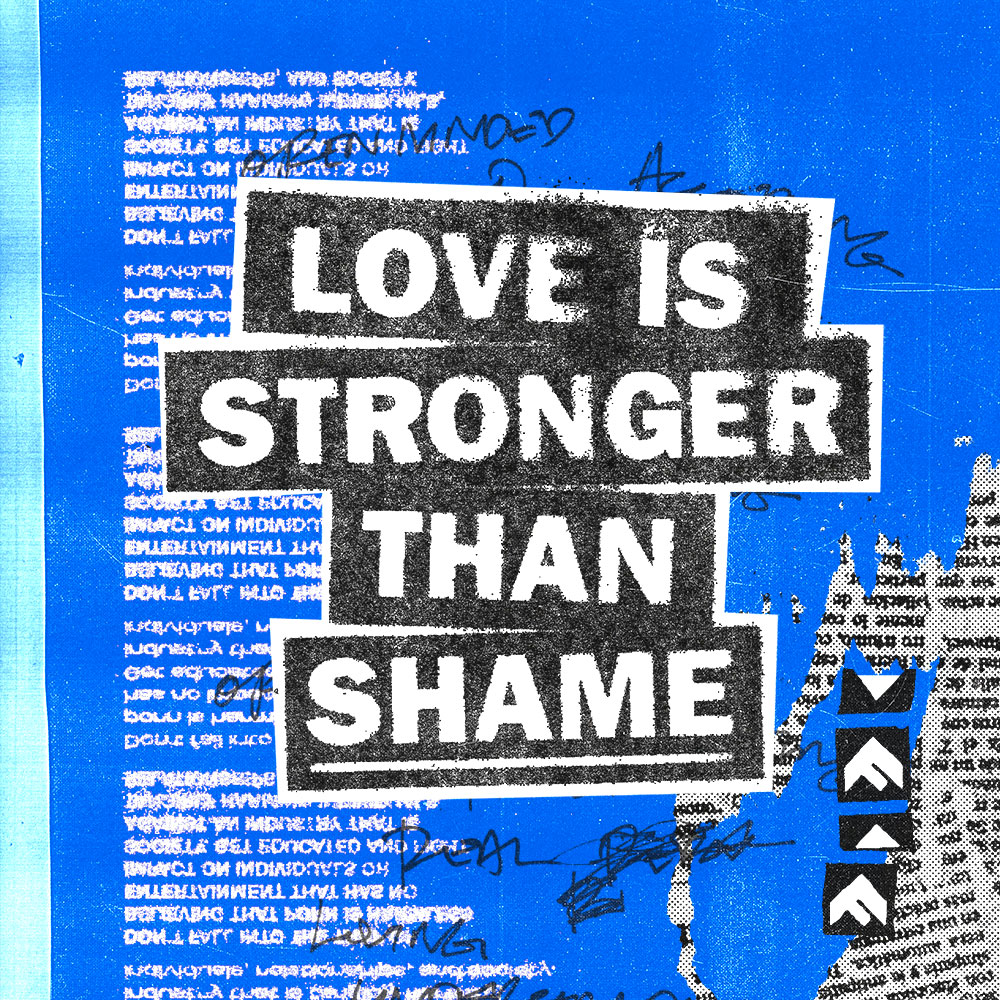