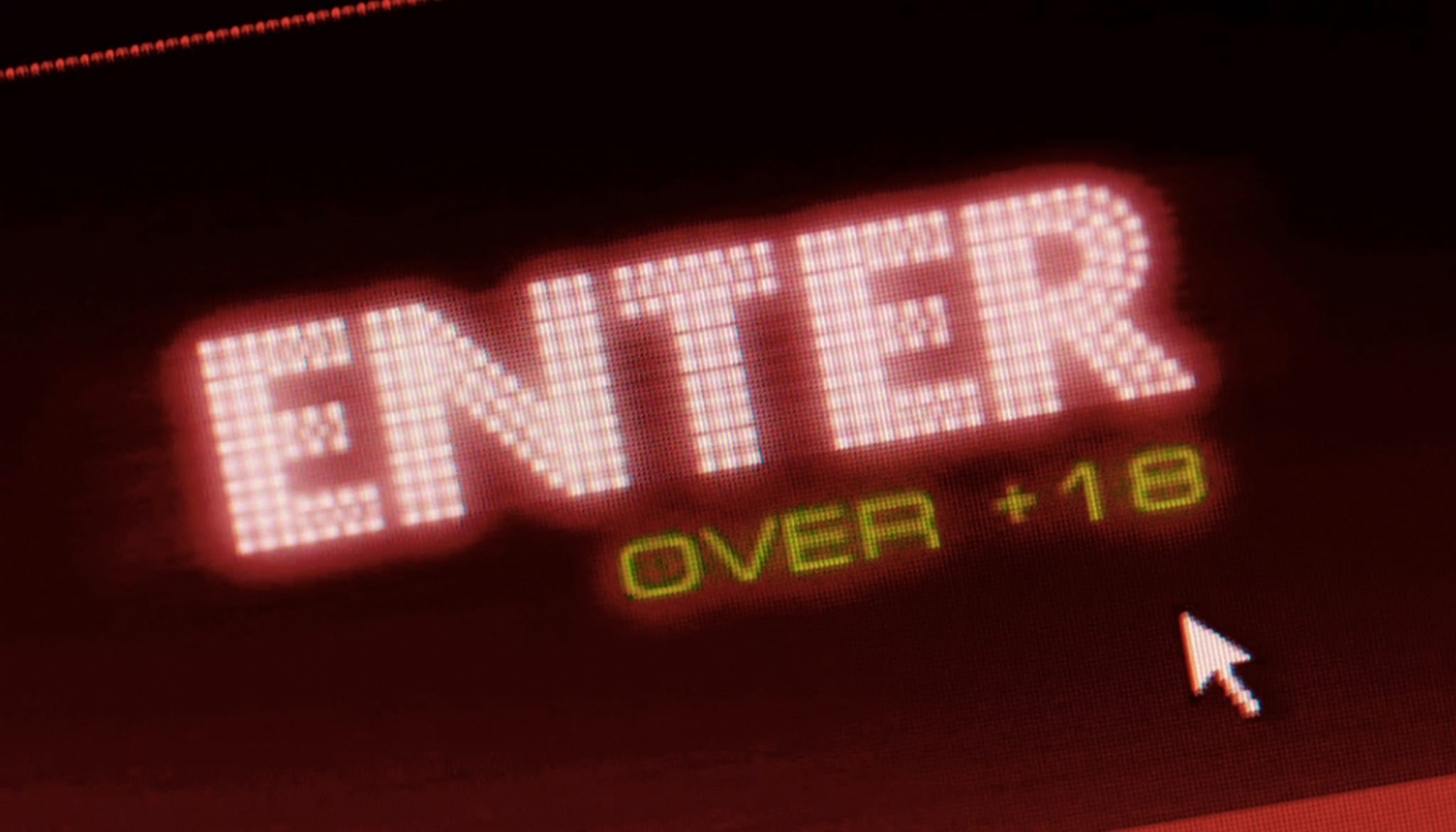 In response to the ban, Russian authorities said many failed to protect children “from information harmful to their health”. It is not rare for Russia to ban websites. The government agency has a blacklist that includes thousands of different sites.

The agency replied: “You can meet someone in real life.”