4.3Kshares Header image from CNN, credit to Chloe Ayling’s Instagram. A 20-year-old British model who disappeared after traveling to Italy last month was kidnapped to be sold in an online…

A 20-year-old British model who disappeared after traveling to Italy last month was kidnapped to be sold in an online auction on the dark web, Italian police said on Saturday. The model, Chloe Ayling, who was allegedly drugged, assaulted, and held captive in a suitcase, has since been released and a suspect arrested in the case, reports CNN.

Ayling, whose modeling agency in the UK had organized what they believed was a legitimate photo shoot for her in Milan went to the Italian city on July 10, CNN reported. The next day, she went to the apartment where the “shoot” was said to be, where she was attacked by two men and drugged, said authorities.

“A person wearing black gloves came up from behind and put one hand on my neck and the other on my mouth, while a second person, wearing a black balaclava, injected me in my right arm,” Ayling said in a statement to police, which was published by Italian newspaper Corriere della Sera.

Italian prosecutor Paolo Storari told the BBC that the model was “doped with ketamine” before being locked into a suitcase and loaded into the trunk of a car.

“I think I lost consciousness. When I woke up I was wearing a pink bodysuit and the socks I’m in now,” she said. “I realized I was in the boot of a car, with my wrists and ankles tied and my mouth taped. I was inside a bag, with only a small hole that allowed me to breathe.”

She was then driven to a house located in a remote area outside the city of Turin, police said. There, the model was allegedly handcuffed to a wooden dresser and kept captive for six days.

Lukasz Herba, a 30-year-old Polish national who resides in the United Kingdom, was arrested on kidnapping charges after dropping Ayling off outside the British consulate building in Milan on July 17, police said.

Police say Herba had used encrypted bank accounts to demand a $300,000 ransom from the model’s agent that he said would stop an online auction for Ayling. He claimed to be working on behalf of the “Black Death group,” a dark web organization that has been linked to the illegal trafficking of people. Herba claims to have made millions of Euros off the sale of trafficked European women, though at this point in the investigation, there is little evidence to back this up.

Ayling told the Telegraph that her kidnapper said she was being released because she had a young child, and that such an abduction contravened the group’s rules. 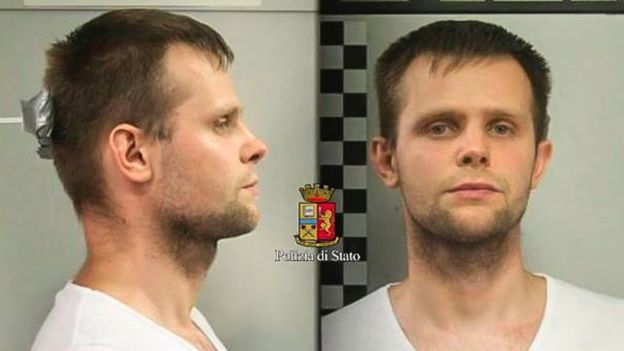 The Realities of Sex Slavery Today

You may be asking, “What does this dramatic story have to do with ‘legit’ pornography?” Plenty, and we’ll tell you why.

– According to anti-trafficking nonprofit, Rescue:Freedom, in 9 countries, 49% of trafficking survivors said that pornography was made of them while they were in prostitution.

– By some estimates, 4.5 million people are trapped or forced into sexual exploitation globally. (International Labor Organization)

We fight because we don’t believe anyone’s abusive reality should be sold as a sexual fantasy. Join us in fighting to stop the demand for sexual exploitation. 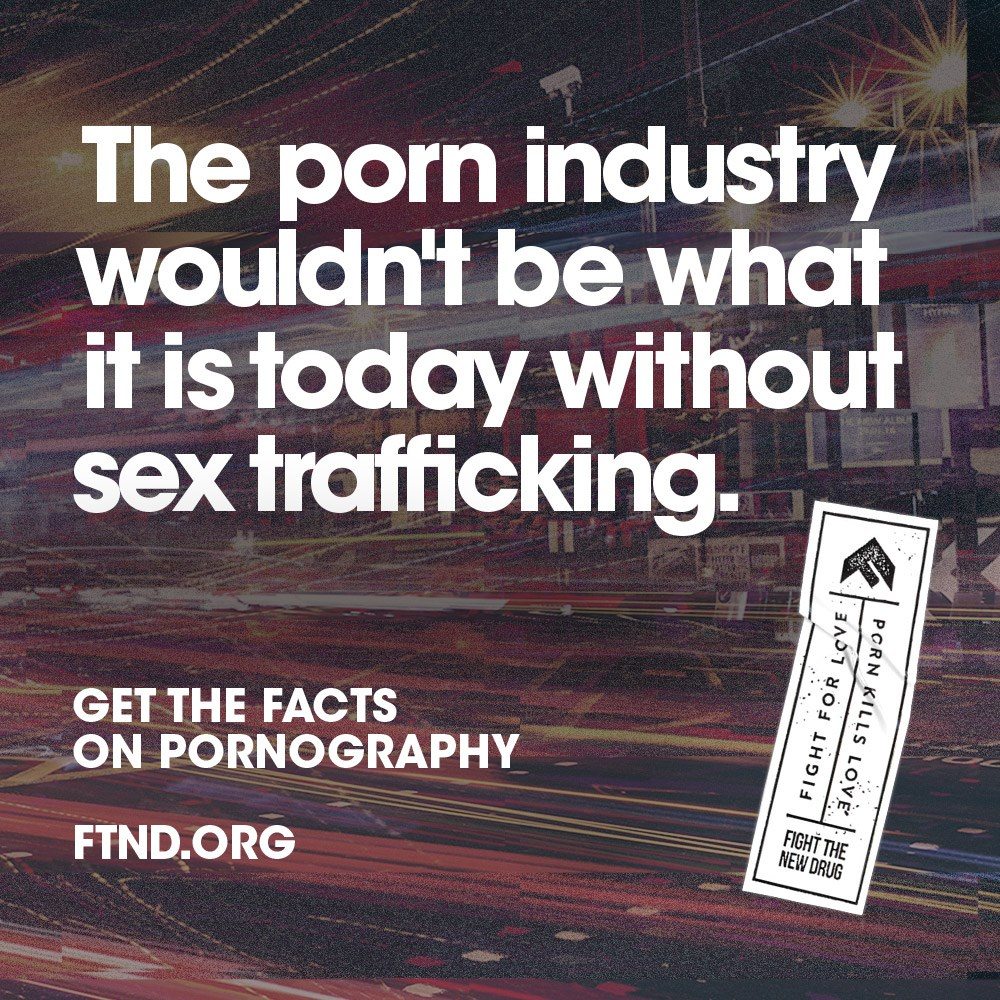