When I started dating my boyfriend, I continued trying to fight off the addiction but it was still a struggle for me. We had been dating for a few months and had shared that we loved each other. Things were great. And then all of a sudden he started to seem really irritable and upset all the time. I started to get really worried, thinking that maybe he didn’t want to be with me anymore. Eventually, he opened up to me and shared that the reason he had been so upset.

He kept saying how sorry he was and how he felt like he had hurt and betrayed me. He was right; I was hurt. He kept saying that he was so ashamed and so mad at himself. He had no idea that I too had been keeping a secret struggle from him.

So I finally came to the decision that I would tell him.

I just want to say thank you for all y’all do. It’s nice to know other people have gone through what we have. 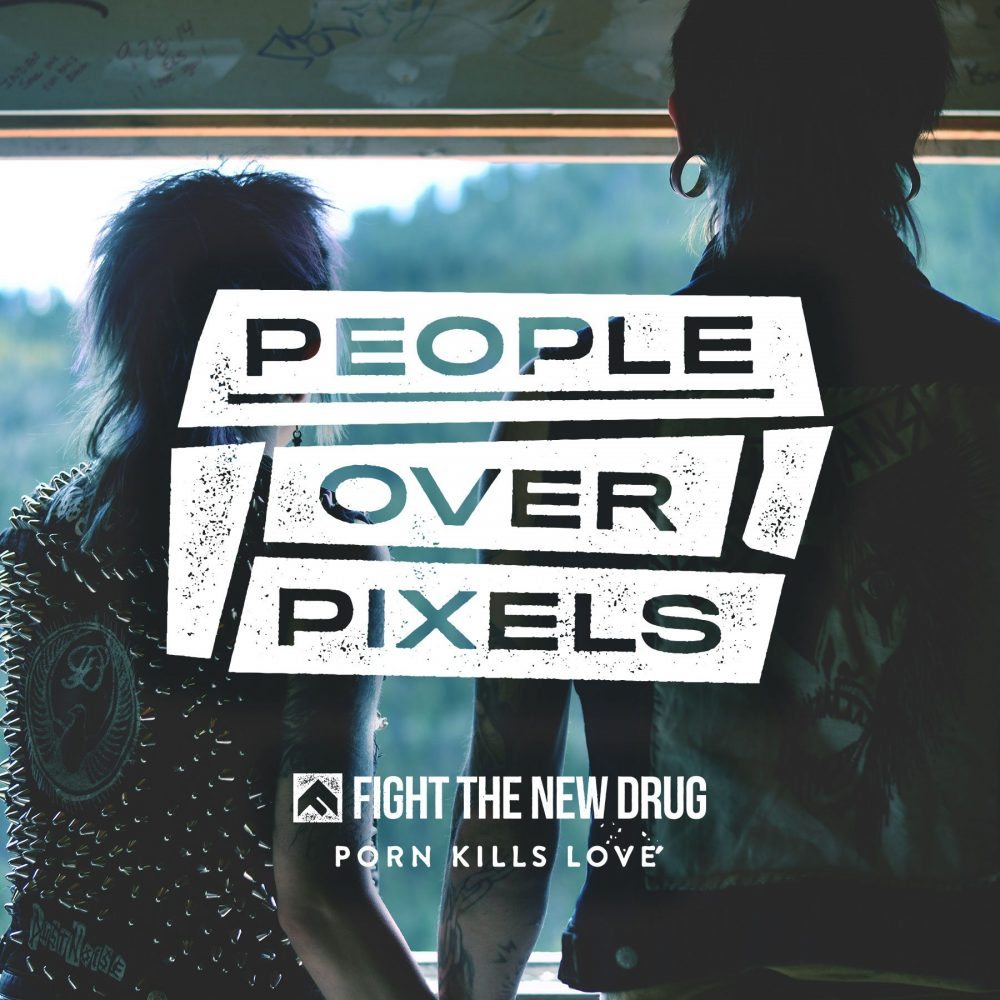 Get the word out on the harms of pornography. SHARE this article to help spotlight this topic and get conversations started.