The following is a list of the five most popular notable figures who have publicly addressed the issue of pornography and why they’re against it. 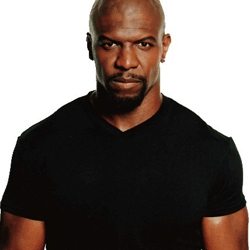 In his book Manhood, Terry Crews talked openly about how he was addicted to pornography since the age of 12 years old and how it deeply affected his marriage. In an excerpt from an interview with the Tom Joyner Morning Show, Crews and his wife of 25 years, Rebecca, opened up about the effects it had on their life together:

Terry, did you have a collection or was it just online?

Online. It wasn’t a collection, I was smart enough not to keep anything in the house… I (was) suffering from something. I was a loving father, husband, the whole thing, but in the back of my mind I needed something like pornography just to chill. It’s almost like not admitting you’re an alcoholic or something like that. But the thing is you can’t live in two worlds and I was getting farther and farther away from Rebecca. Pornography is an intimacy killer. It just started building up a wall. A lot of people get divorced and they don’t even understand how the separation began. It wasn’t that she caught me. She was like, ‘Something is wrong with you,’ and I finally had to admit it was a problem… I realized I couldn’t stop. 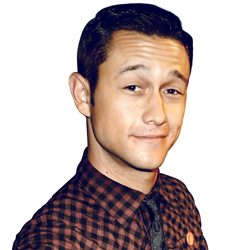 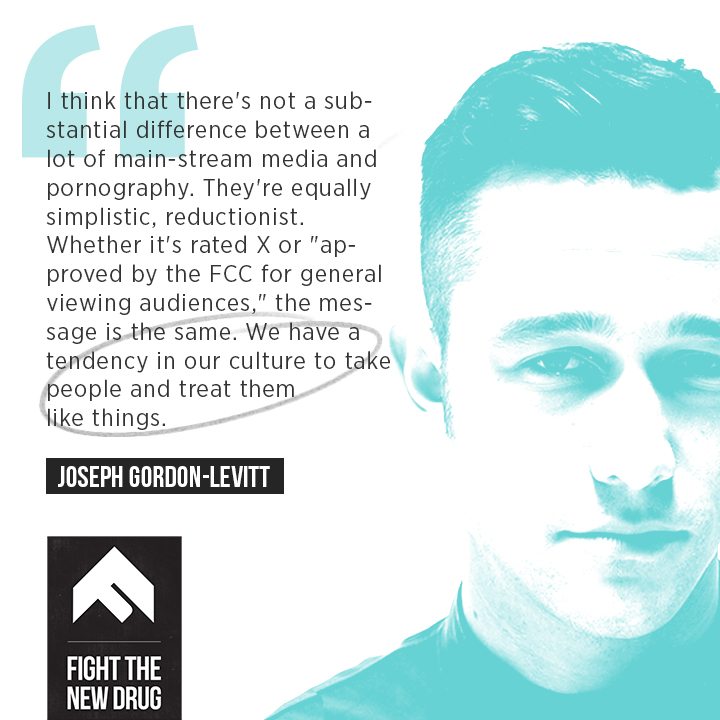 Everybody loves some JGL right? Well here is a reason to love him even more. In late 2013, Joseph Gordon-Levitt’s directorial debut hit theaters. The widely released Don Jon, was the topic of much discussion in the media because of the movie’s subject matter—porn.

In an interview talking about his character in the movie and the message of the film, Gordon-Levitt said:

“Everything in Jon’s life is sort of a one-way street. He is not connecting or engaging with anyone. That goes for the women in his life… It’s an item on a checklist. He doesn’t listen; he just takes. At the beginning of the movie, he is finding that dissatisfying because there’s the sequence where he brings a young lady home from the bar and he is comparing her to this checklist that he has gotten off of what he likes to see in a pornography video. Obviously, a real human being is not going to map onto that because there is a fundamental difference between a human being and an image on a screen.”

Since the movie, Gordon-Levitt has been open about his feelings about how the media and pornography negatively depict people and relationships. What a boss. 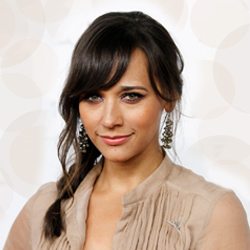 Jones continued to say, “It’s performative, it’s fulfilling a male fantasy. It’s not about how you feel about it, it’s like going with it because you’re making money from it.”

“The ‘female empowerment’ thing makes it tricky to have that conversation, because you’re making money and therefore you’re ’empowered’, but what is the real cost to your soul, to your psyche?”

“They’re not connecting with or considering the real cost, the psychological cost, the emotional cost, the physical cost to your body – the trauma it does to your body to have sex for a living is a real thing,” Jones said of the teenage girls that the film follows. “And I think by the time they realize it, it’s not too late because they can go back to their lives, but they’ve lost their childhoods.” 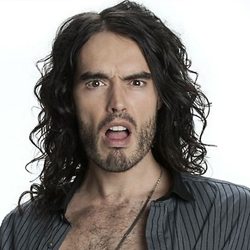 The video gained so much attention that Brand even posted another video the next week, answering people’s comments from the previous video and further shedding light on the subject using his impressive vocabulary and knowledge. 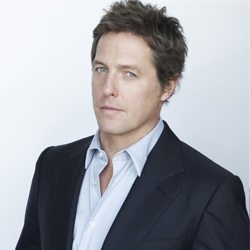 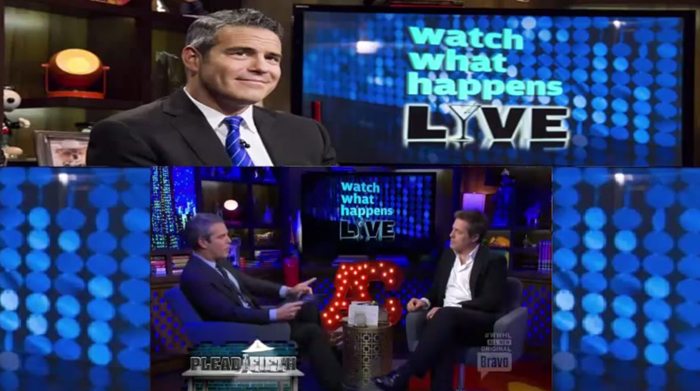 Grant answered quickly, “Ah, I’m rather proud of this! About three years ago. Yes, I went cold turkey.”

Grant’s response? “I now have three children. I think there is a correlation.”

We think so too, Hugh. Rock on.