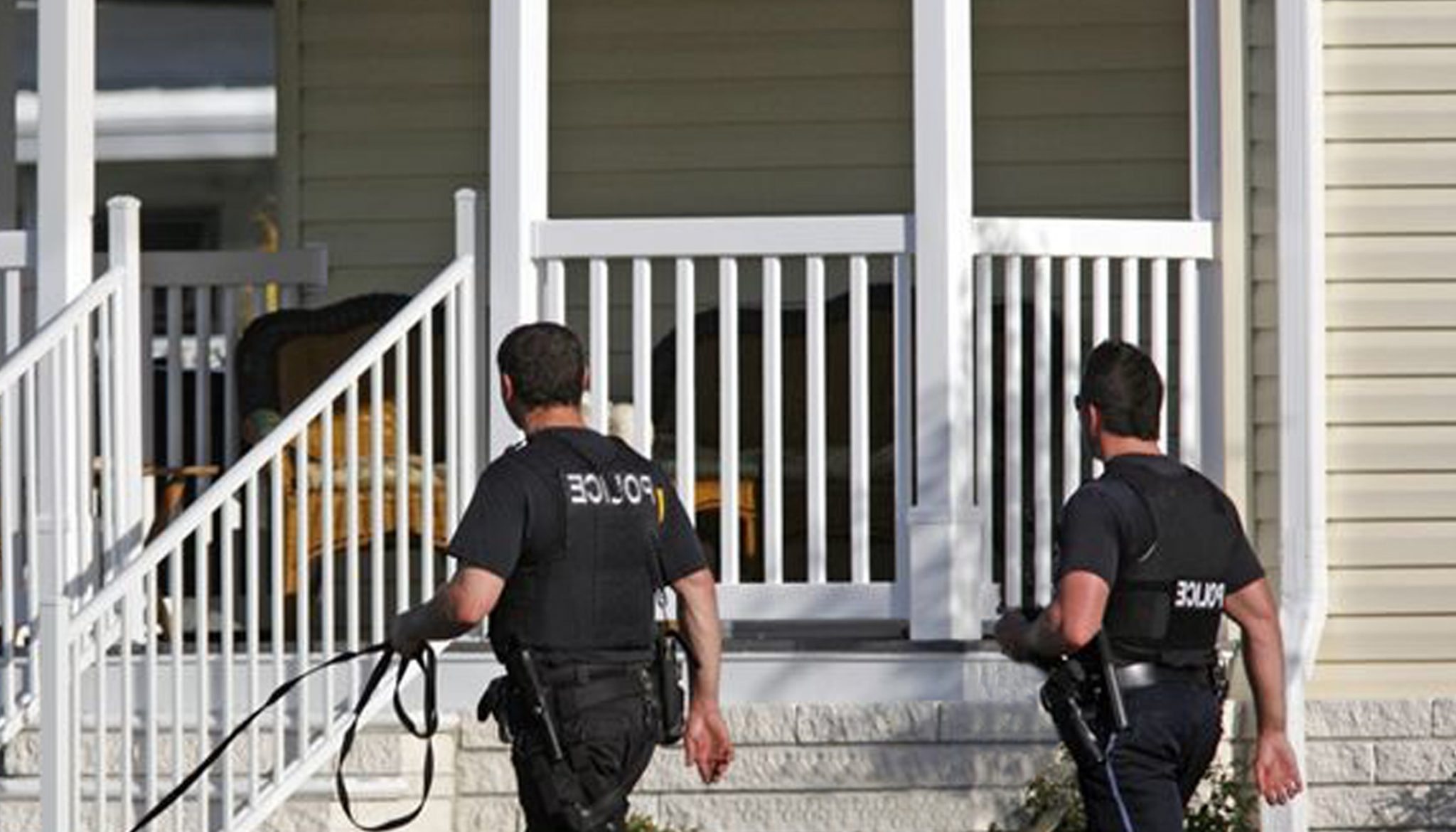 Earlier this month, police in Oklahoma arrested a 15-year-old in what they are calling “one of the worst” cases of child pornography they have come across.

While waiting for the teen’s guardians to come home, investigators began their search. On the teen’s computer, officials reportedly found “over 300 videos and images of pre-pubescent child pornography depicting children as young as 4-years old being raped and sexually exploited.”

When the teen’s guardians arrived home, authorities interviewed the teen, after which he confessed to the crime. Other electronic devices seized during the investigation contained over 1,000 videos and images of pre-pubescent child pornography, according to the sheriff’s office.

“This case is absolutely one of the worst we’ve encountered involving a juvenile suspect and child pornography.  It’s hard to comprehend how anyone, and especially a kid this young gets involved so deep into the hideous world of child pornography,” county Undersheriff Chris West said in the news release.

The teen was arrested and taken to a juvenile detention center.