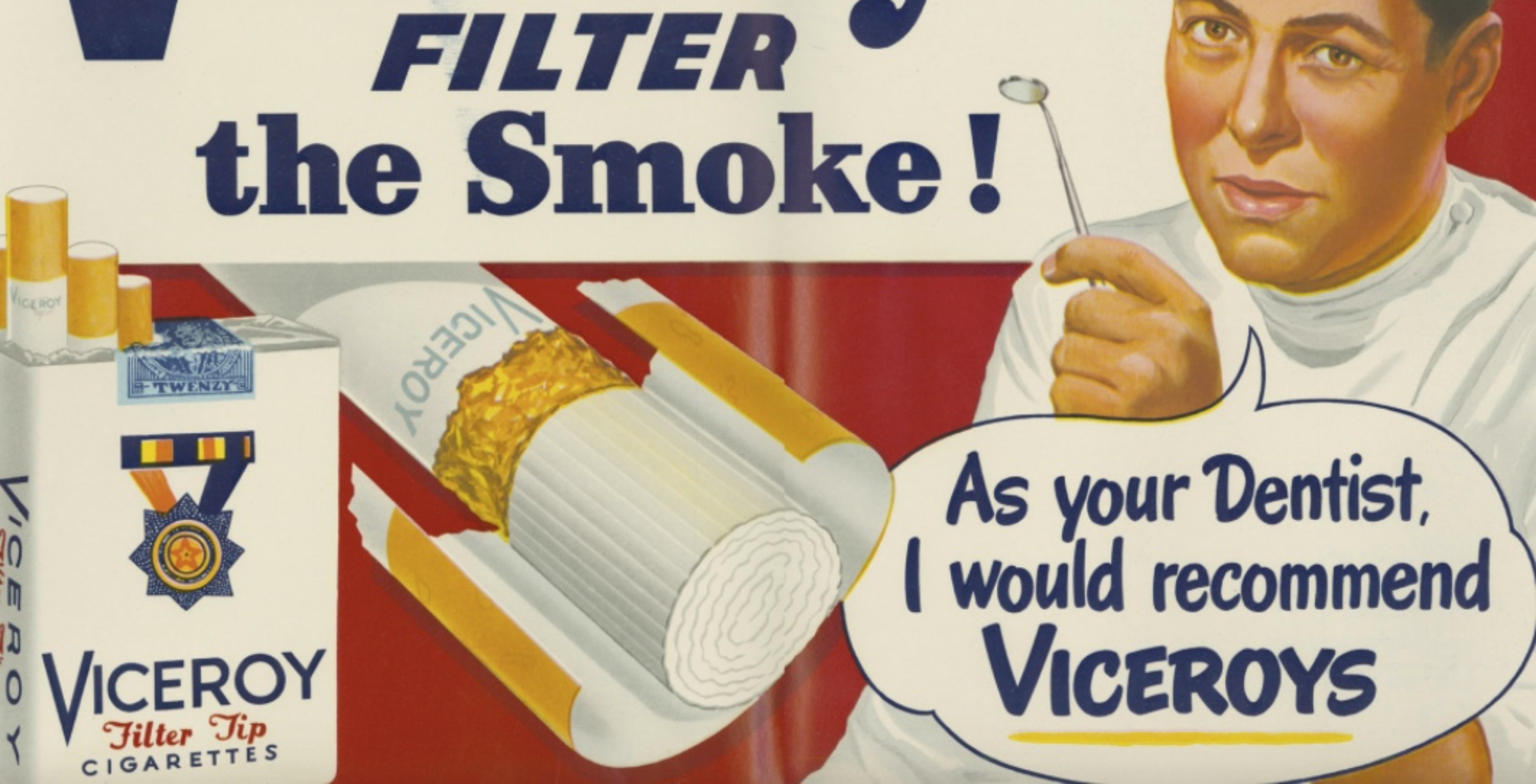 Header image from Stanford University Research Into The Impact Of Tobacco Advertising website.

Sometimes it takes society a while to see that what we think we know is not actually the truth. Much like there were many scholars who believed that the Earth was flat, there are plenty of “expert opinions” that are just flat out wrong. However, it’s usually not until many years pass that science and research reveal the truth and we are able to look back on incorrect statements and forecasts. There are countless cases in our world history where it has taken science a while to catch up with the truth. Even when it appears that all the research is available, it isn’t until much later that we see how little we knew.

Here are 15 times that even the experts have been wrong in a big way:

15. “There is not the slightest indication that nuclear energy will ever be obtainable. It would mean that the atom would have to be shattered at will.” – Albert Einstein, 1932 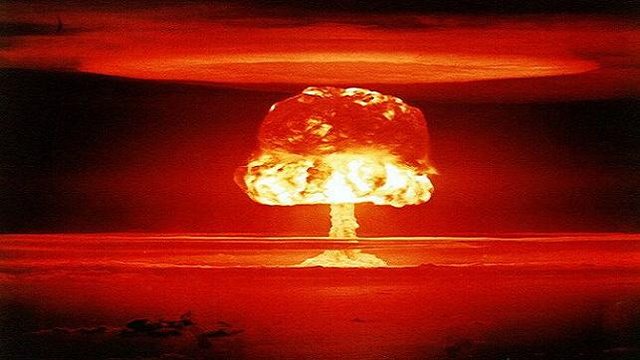 14. “We don’t like their sound, and guitar music is on the way out.” – Decca Recording Company on declining to sign the Beatles, 1962 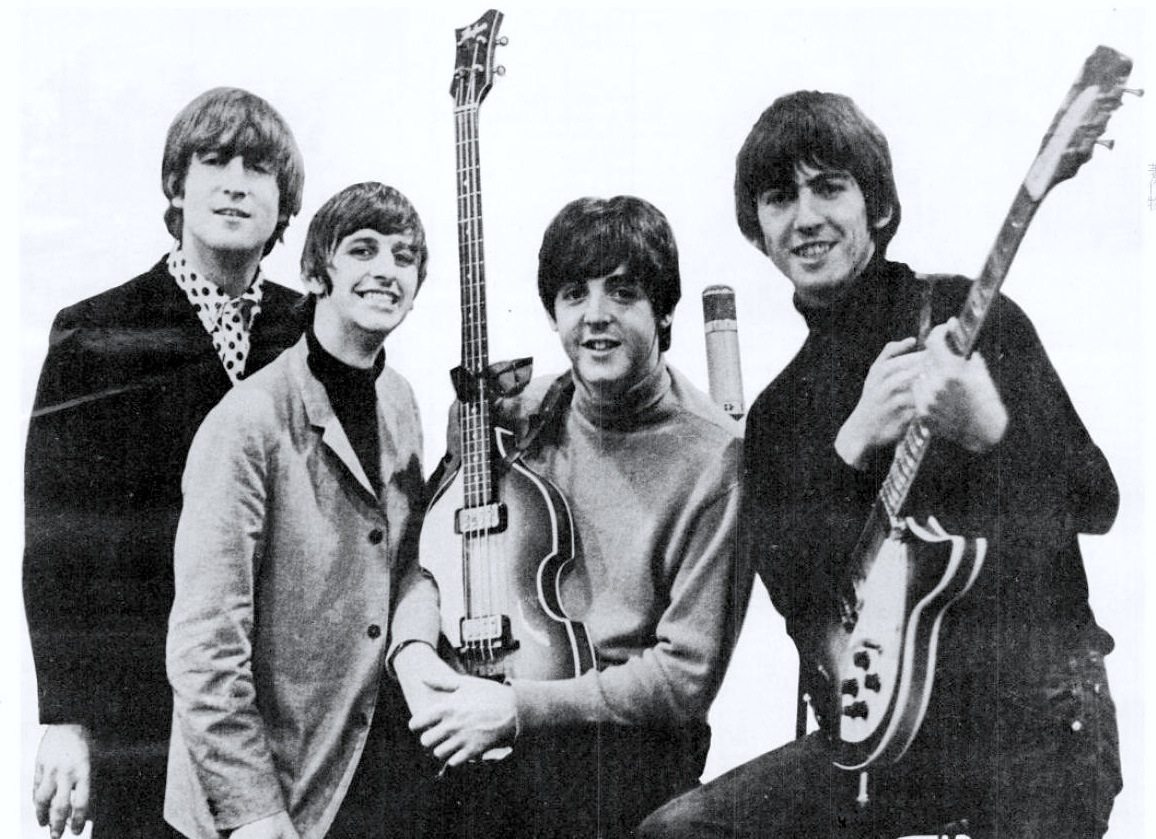 13. “This telephone has too many shortcomings to be seriously considered as a means of communication. The device is inherently of no value to us.” – Western Union internal memo, 1876 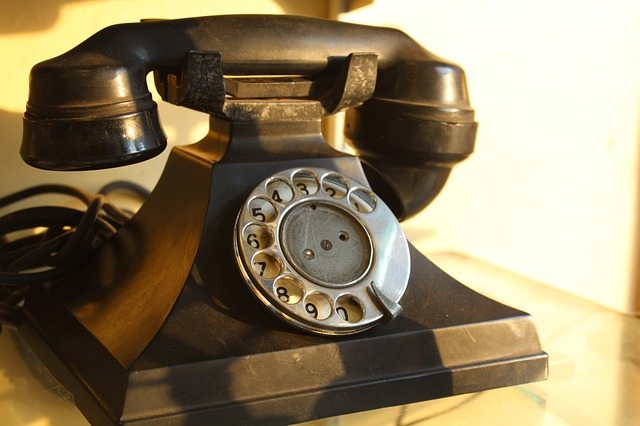 12. “Rail travel at high speed is not possible because passengers, unable to breathe, would die of asphyxia.” – Dr. Dionysius Lardner, 1830 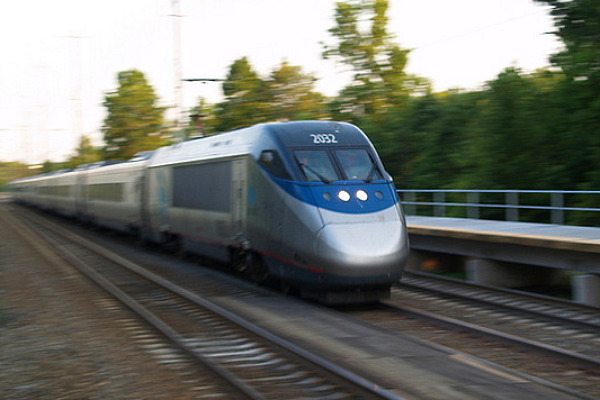 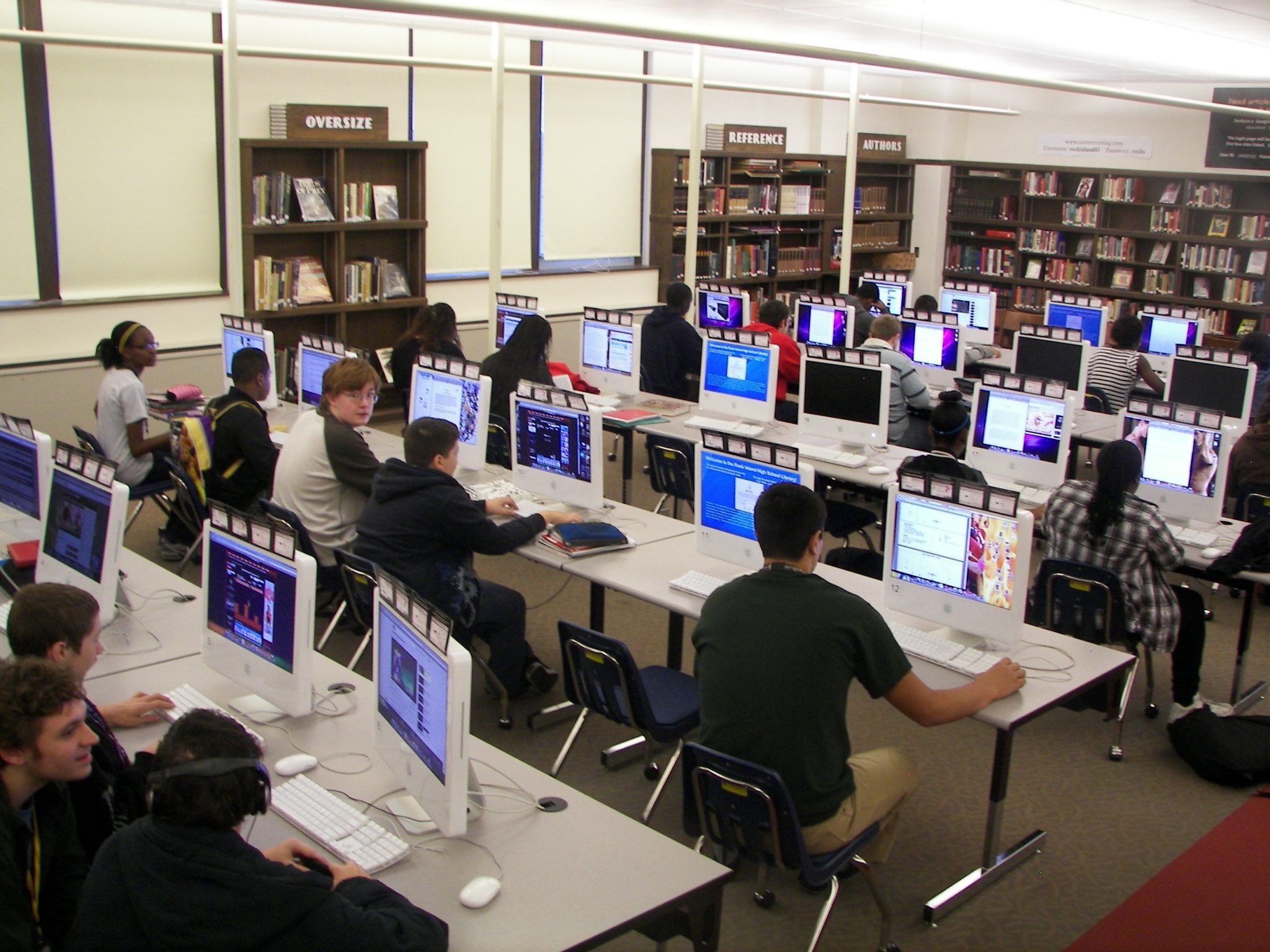 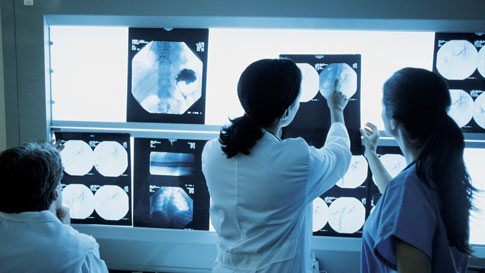 9. “The horse is here to stay but the automobile is only a novelty—a fad.” – The president of the Michigan Savings Bank advising Henry Ford’s lawyer not to invest in the Ford Motor Co., 1903 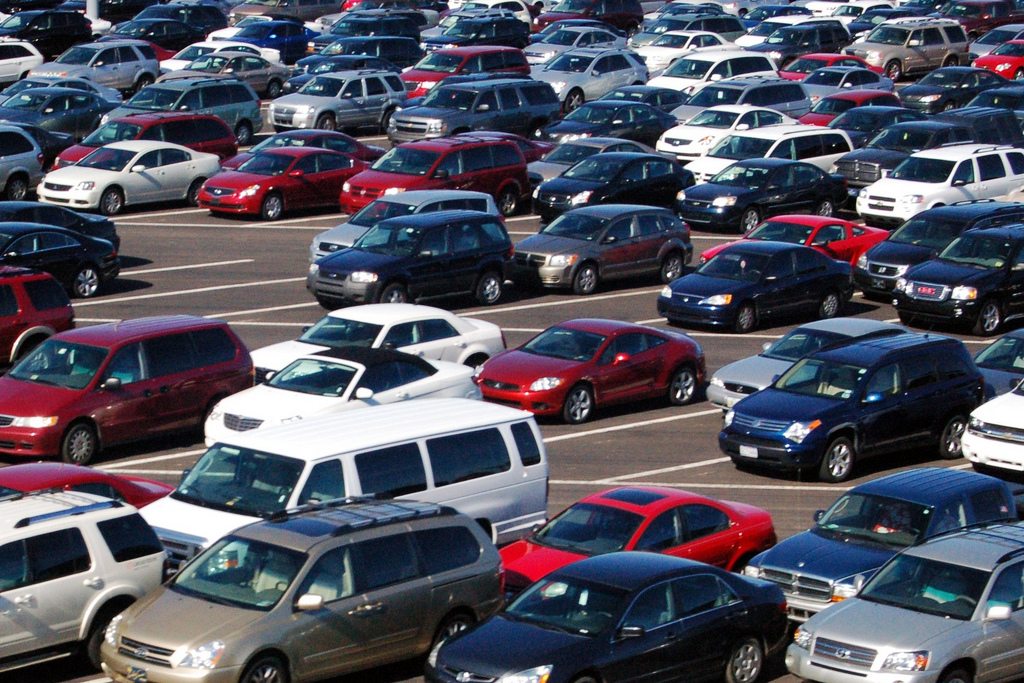 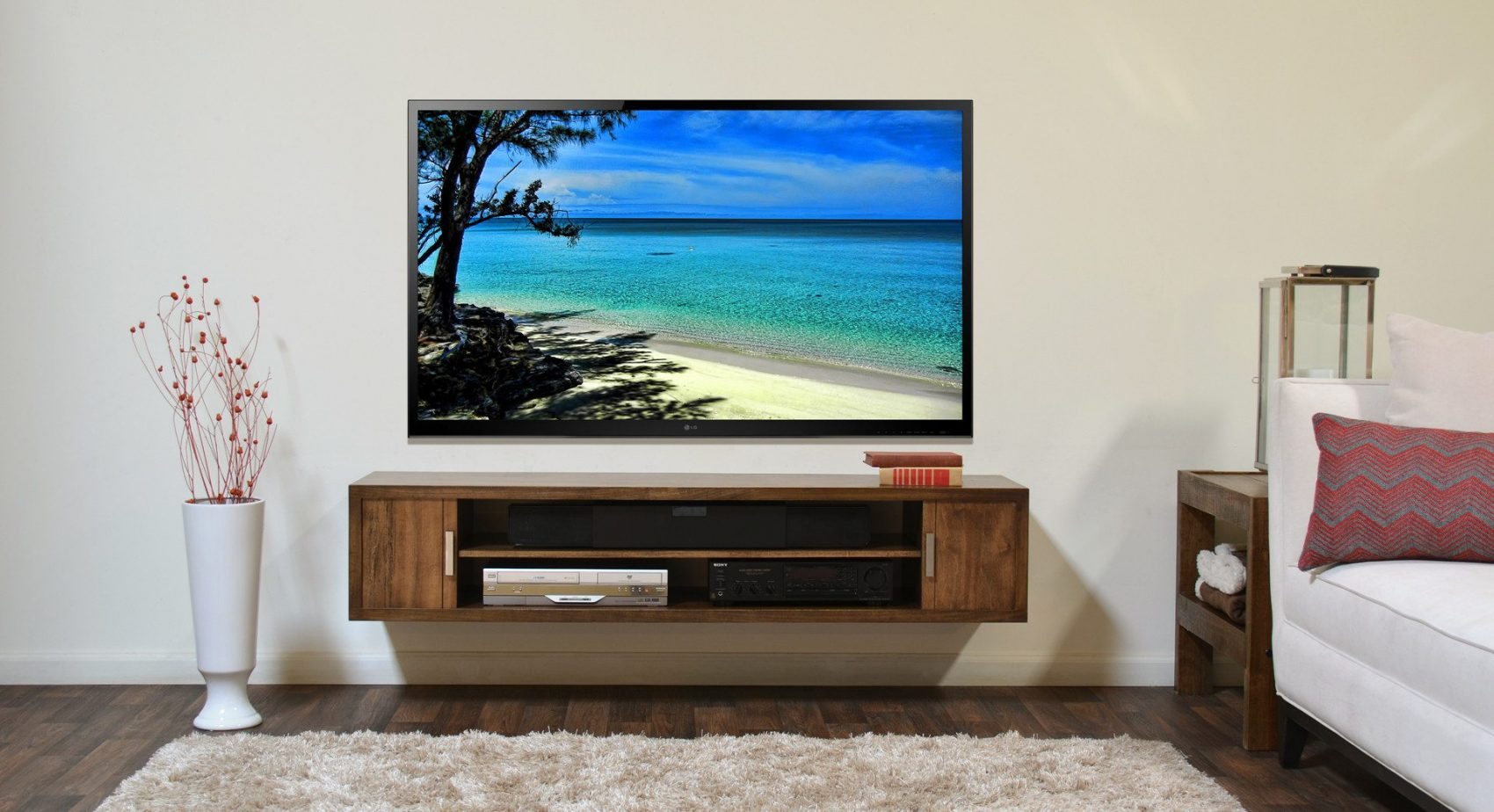 7. “If excessive smoking actually plays a role in the production of lung cancer, it seems to be a minor one.” – W.C. Heuper, National Cancer Institute, 1954

6. “There will never be a bigger plane built.” – A Boeing engineer, after the first flight of the 247, a twin engine plane that holds ten people 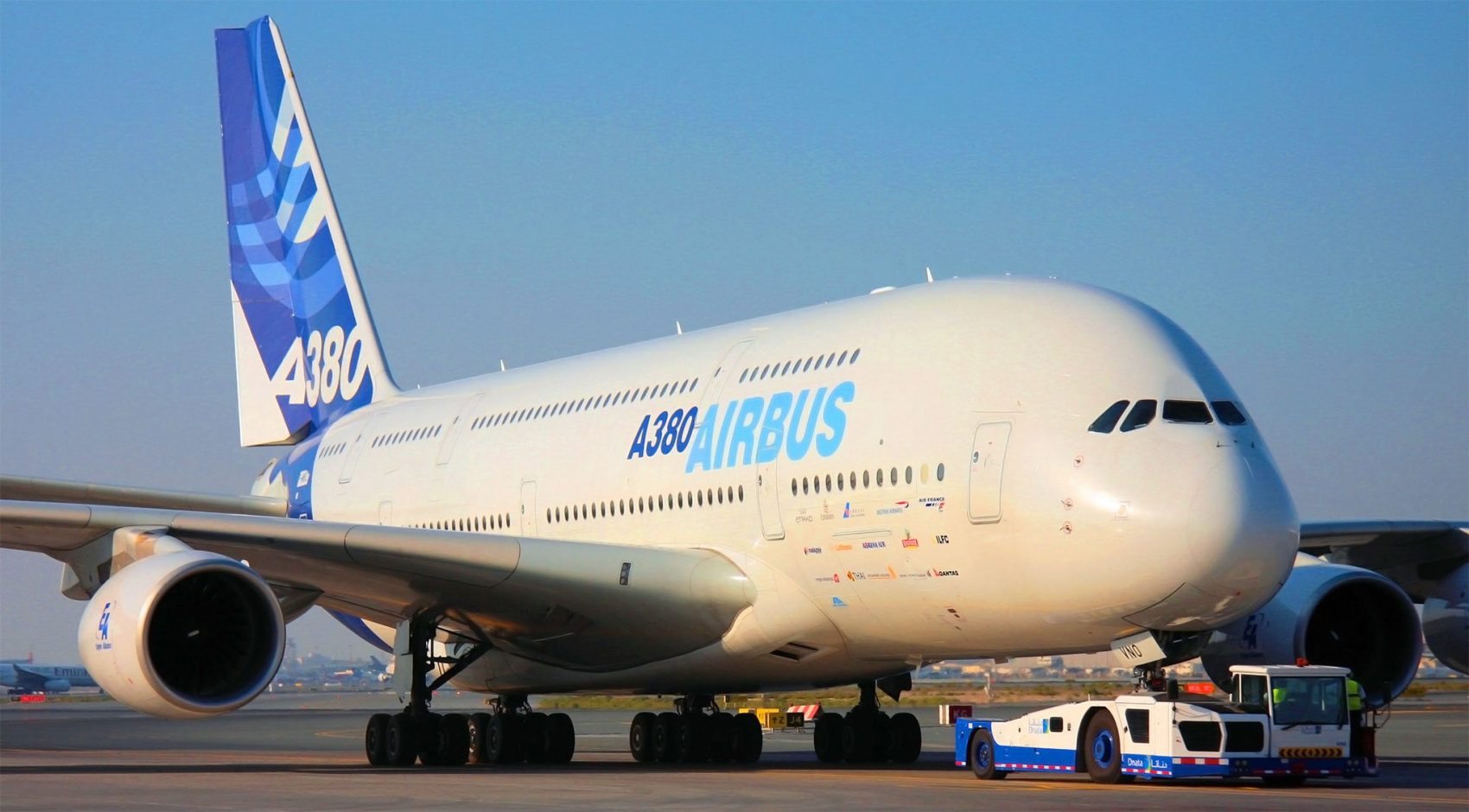 5. “The world potential market for copying machines is 5,000 at most.” – IBM to the eventual founders of Xerox, saying that the photocopier had no market large enough to justify production, 1959 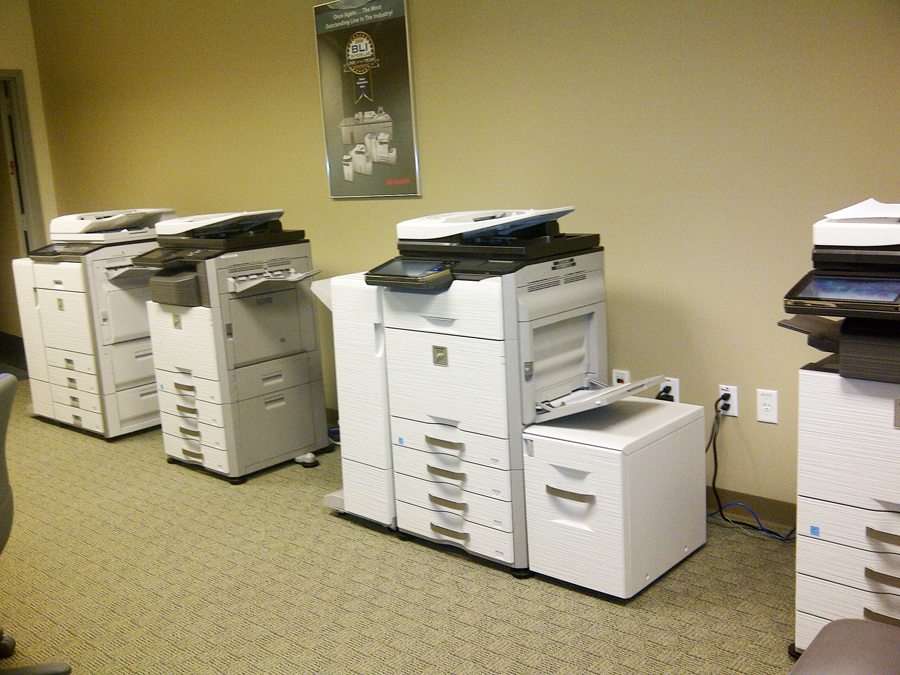 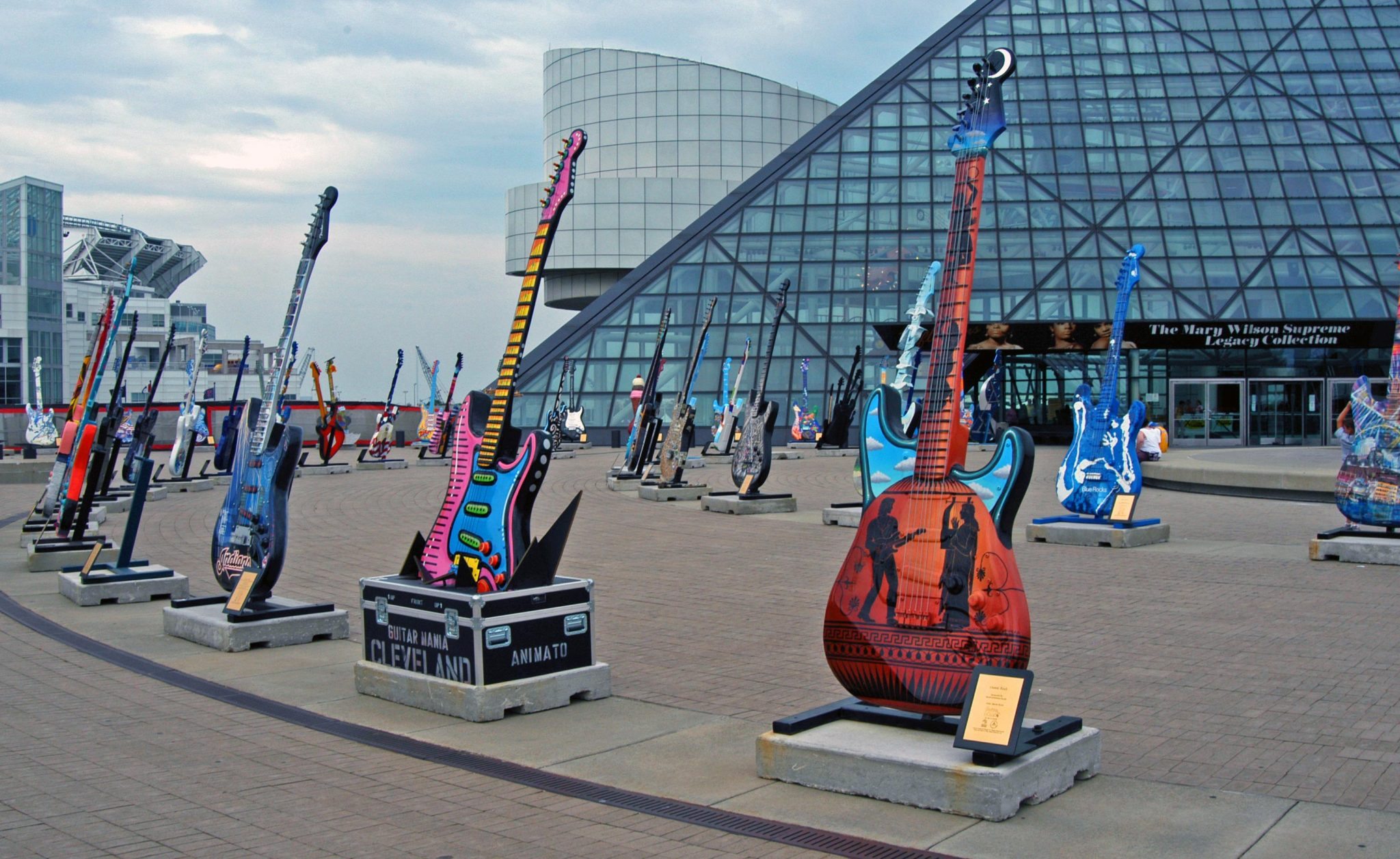 3. “When the Paris Exhibition closes, electric light will close with it and no more will be heard of it.” – Oxford professor Erasmus Wilson, 1878 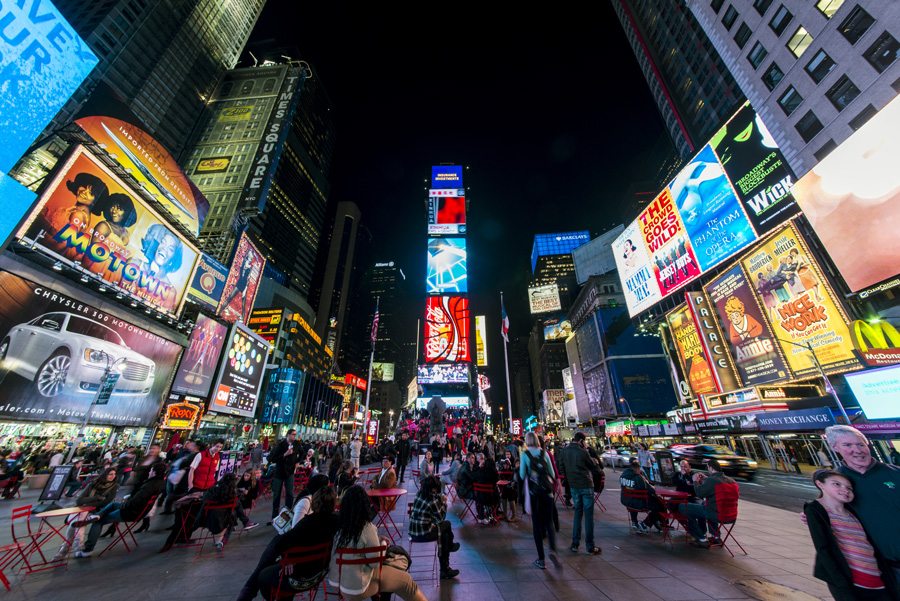 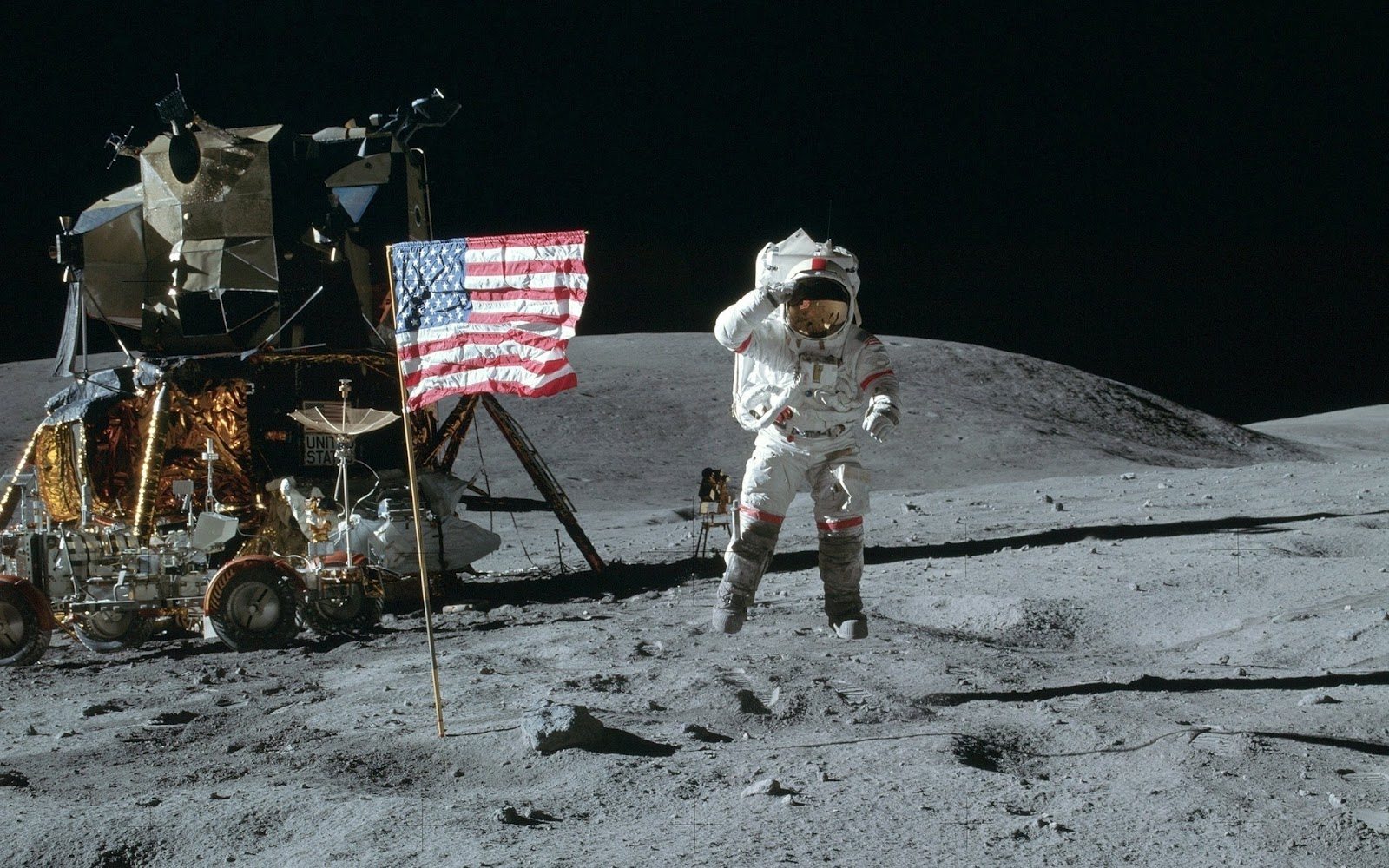 1. “There’s absolutely no evidence that pornography does anything negative. It’s a moral issue, not a factual issue.” – Milton Diamond, director of the Pacific Center for Sex and Society at the University of Hawaii at Manoa, 2011 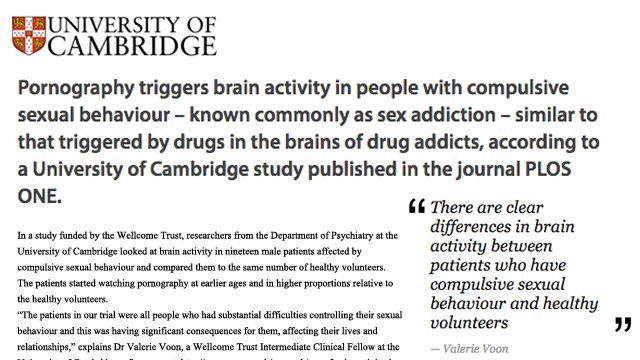 Let’s talk about that last statement. What you just read was a quote from an expert as recent as 2011 saying that pornography was not a factual issue, only a moral issue. Compare that with the hundreds of peer reviewed studies on the harmful effects of pornography that have come out on the topic, and it’s safe to say that this problem is much more serious than people’s opinions on family values.