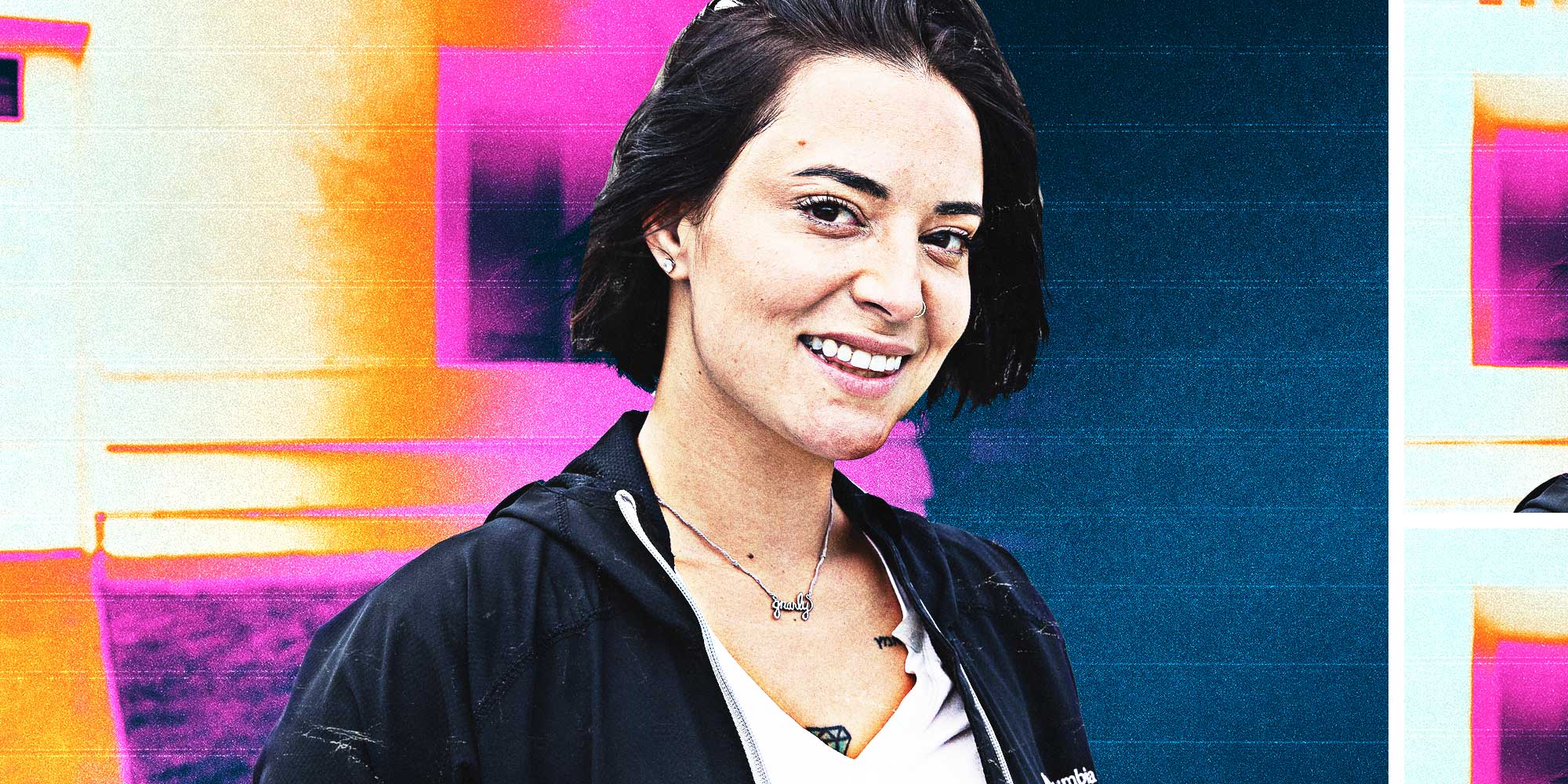 Trigger warning: Frank discussions of abuse are included in this article. Many readers may find the following accounts to be graphic and/or disturbing. 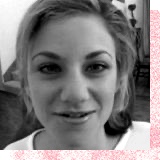 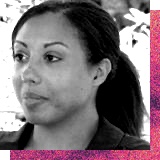 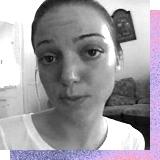 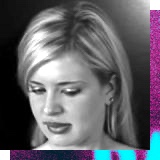 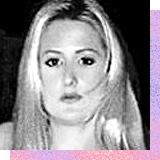 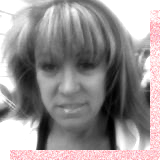 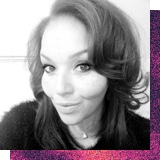 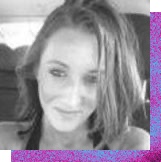 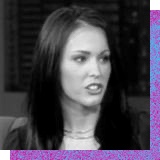 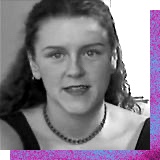 No matter the industry, no matter the person, no one deserves to be sexually harassed or assaulted.