TRIGGER WARNING
Many readers may find the following accounts to be graphic and/or disturbing.

This industry is filled with sexual violence, coercion, and exploitation, but the average consumer might not know that. 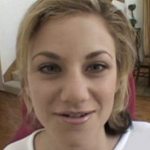 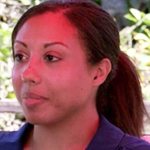 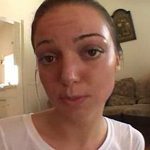 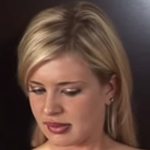 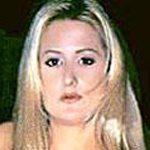 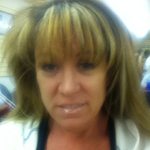 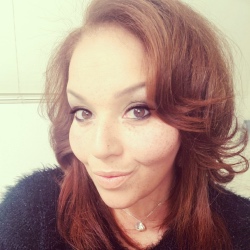 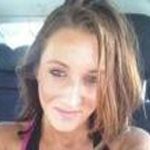 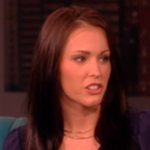 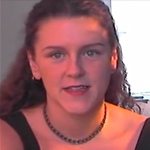